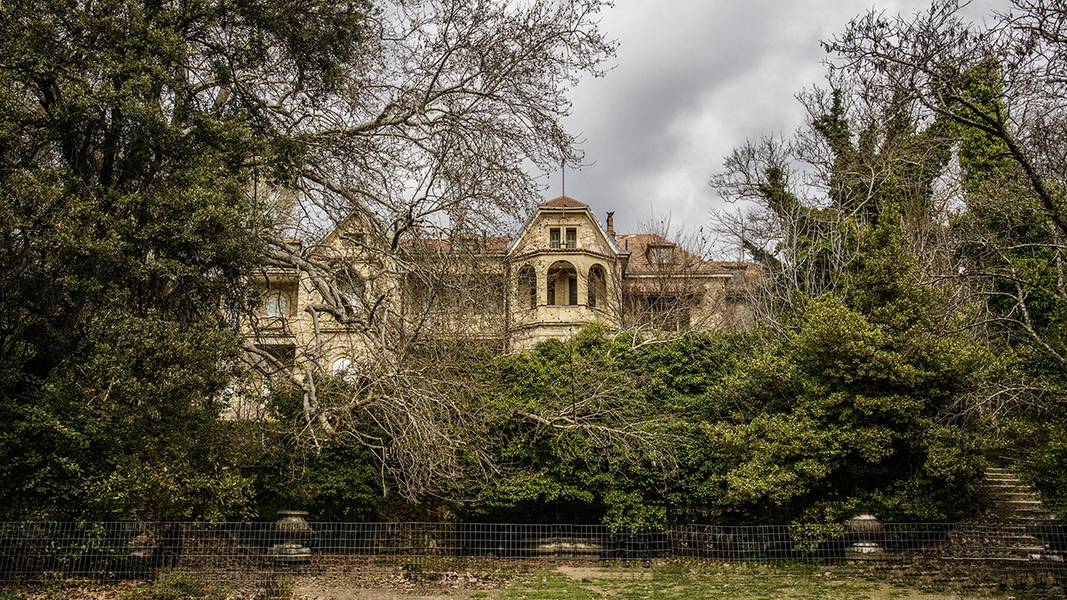 For protection reasons, some items were transported last night from Tatoi, where the Minister of Culture and Sports Lina Mendoni was late, after her hasty return from her tour in the Cyclades.

Although the catastrophic fire in Varybobi and the surrounding area did not touch the inner core of the former royal estate, the transfer of items was done precautionarily. The work of the transfer was undertaken by the Civil Protection in collaboration with the Ministry of Culture and Sports, as it became known yesterday by the Deputy Minister of Civil Protection and Crisis Management, Nikos Hardalia, who during the emergency briefing on the evolution of fires informed that in cooperation with Ministry of Culture and the Minister, special care has been taken for the preventive transfer and removal of high value projects from Tatoi.

It is noted that in Tatoi there are thousands of movable items, such as carriages, luxury cars, works of art, antique furniture and other valuables.

Libya at the center of Dendia's diplomatic contacts in New York

In the context of the contacts that the Minister of Foreign Affairs Nikos Dendias has with countries that have a direct interest for the stabilization of Libya, he met earlier ...
Read more
WORLD

Guterres: Dialogue and understanding between the US and China

UN Secretary-General Antonio Guterres today warned the United States and China of the danger of a new deterioration in a world ...
Read more
COVID-19

J&J announces data in favor of a boost

A booster dose increases the effectiveness of the Johnson & Johnson vaccine against Covid-19, according to new data announced today by the pharmaceutical ...
Read more
WORLD

The Paris Climate Agreement will be submitted to the Turkish parliament for ratification next month, he announced tonight from the podium of the General ...
Read more
News Bulletin Athens 9.84

The government has already addressed the American authorities seeking information about the Novartis case, in order to file lawsuits and compensate the Greek State, ...
Read more
WORLD

A passenger is holding two hostages on a bus, on a highway in southern Germany, said a representative of the local police, clarifying that it has not been clarified ...
Read more