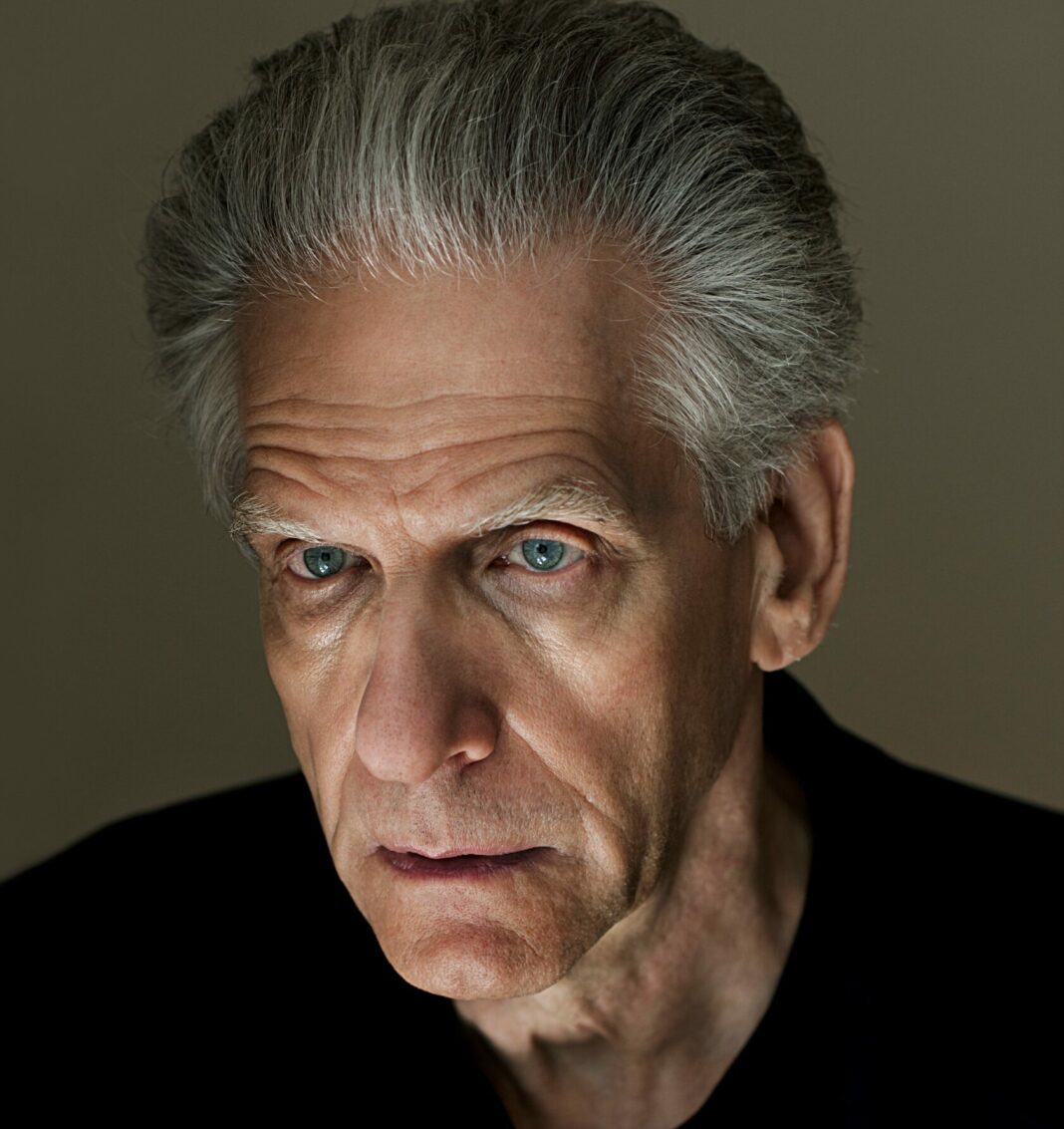 The film is being shot entirely in Athens, in August and September 2021.

"As we begin filming Crimes Of The Future"Just two days into this new adventure with David Cronenberg, we feel like we're in a story in which he collaborated with Samuel Beckett and William Burroughs, if that was possible," said Viggo Mortensen. "We are drawn to a world that does not look like him or anyone else, and yet it is a world that you find strangely familiar, direct and quite convincing. I can't wait to see where we end up. "

The Crimes of the Future is a bold original script from the mind of the famous creator David Cronenberg, whose last original script was eXistenZ in 1999. The Crimes of the Future gives us a taste of a not so distant future, where man learns to adapt to his synthetic environment. This condition pushes people beyond their natural evolution, into a transformation, changing their biological composition. Thus, while some accept the unlimited possibilities of this new reactionary post-humanism, others are constantly trying to suppress it. In any case, in this intricately woven world of Cronenberg, which marks the return of the iconic director to sci-fi, the "Accelerated Evolution Syndrome" is spreading rapidly.

In its production Robert Lantos (Barney's version, Eastern Promises, The Sweet Hereafter), the movie is a reconnection of D. Cronenberg (Commission Award at the Cannes Film Festival, Golden Lion for his entire career at the Venice Film Festival, and Silver Bear in Berlin), with the three-time Oscar nominee viggo Mortensen, in their fourth collaboration. The award-winning Director of Photography Douglas Cook (Funny Boy, Children Mean Everything) is part of the creative team along with the award-winning production designer Carol Muscle (Crash, Dead Wrestlers) and the three-time Oscar-winning composer Howard Shore (The Song Of Names, The Lord Of The Rings Trilogy, A History of Violence).

The Crimes of the Future is a co-production of Serendipity Point Movie  and Argonauts SA. This Greek-Canadian co-production is made in collaboration with Ingenious Media, Coficine, telefilm Canada, Bell Media, CBC and Harold Greenberg Fund, with his support EKOME and ΕΚΚ.

At the same time, his contribution is important Athens Movie Office of the Municipality of Athens in the smooth conduct of filming.

The Crimes of the Future is the fourth collaboration between them R. Lantos and D. Cronenberg.

Ο Panos Papachatzis (The Little Fish, the Rose of Izmir, The Ballad of the Hole Heart) is a Producer with Argonautes SA.

ARGONAFTES SA is one of the largest production companies in Greece, based in Athens. It was founded in 2003 by Panos Papachatzis. He has produced and co-produced more than 50 domestic and international feature films and television series, selected at international film festivals such as Cannes, Berlin, Karlovy Vary, London, Toronto, and has grossed in box office. Argonauts SA actively participates in international co-productions with France, Germany, Canada, Belgium, the United Kingdom, China, Turkey, Bulgaria, Hungary, Cyprus and other countries (www.argonautsproductions.gr).

The posting of the 6,5 million liquidations of this year's Unified Real Estate Tax (ENFIA) begins today, through which it is estimated that 2,6 billion will be collected ....
Read more
984

The weather changes with rain and drop in temperature

Autumn weather forecast today Wednesday with clouds, local rains and sporadic thunderstorms. The temperature will drop significantly in the central and ...
Read more