IPTO: There was no transformer explosion in the northern suburbs 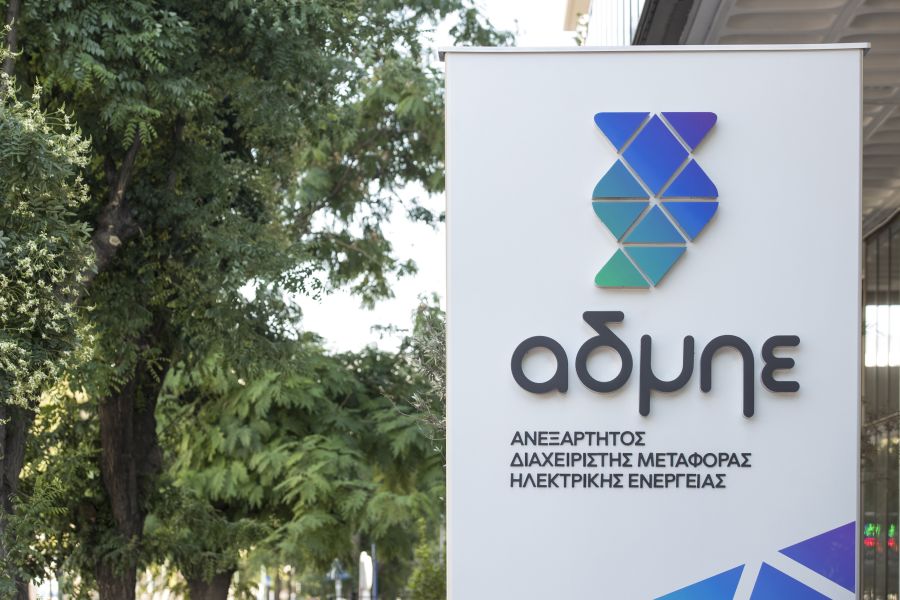 IPTO denies again the information according to which the fire in the northern suburbs of Athens started yesterday from an explosion in a high voltage transformer.

According to competent sources, if there had been an explosion in the premises of the Administrator, it would not have been possible to put into operation again today at dawn the lines that went out yesterday due to fire, ie the 400 kV double circuit between Agios Stefanos and KYT Acharnon and the 150 kV circuit Agios Stefanos-Chalkidona-Olympic Village.

They also stressed, as reported earlier by APE-MPE, that the inspection carried out in the morning on the network showed that the damage from the fire was minimal and insignificant. The investigation into the causes of the fire, he added, is being carried out by the Fire Brigade.

"We are committed to supporting energy consumers in Greece through state aid, but also through encouragement to electricity providers ...
Read more
984

To join level 4, "red", the municipalities of Kastoria, Drama and Xanthi

At level 4, "red", the Regional Units of Kastoria, Drama and Xanthi will be included, as shown in the epidemiological map of the country for ...
Read more
SPORT CITY

Vezenkov renewed his cooperation with Olympiakos until 2024

Olympiacos and Sasha Vezenkov had agreed to continue their common course until the summer of 2024, however the seal was entered with ...
Read more