Thessaloniki: A 27-year-old man was arrested with 45 kilos of cannabis 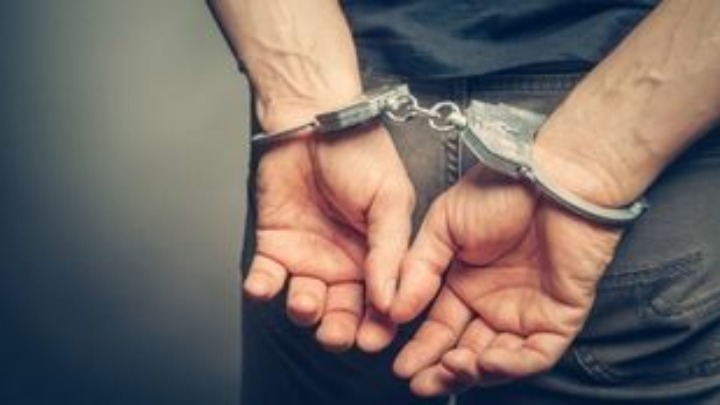 Police in Thessaloniki seized more than 45 kilos of cannabis, arresting a 27-year-old man, who is said to be a member of an organized drug trafficking ring.

Specifically, yesterday afternoon, in the center of the city, police officers of the General Affairs Department of the Thessaloniki Drug Prosecution Sub-Directorate, with the assistance of their OPKE colleagues, immobilized the car driven by the 27-year-old for inspection and during the search they were found at inside the vehicle and confiscated 2 travel bags with 23 packages of cannabis, weighing a total of 45 kilos and 851 grams.

The arrested person, according to the Police, is a member of an organized circuit of importing large quantities of raw cannabis to Greece from Albania and its trafficking mainly in the urban complex of Thessaloniki. A case was filed against him for violating the laws on drugs, weapons, but also the Traffic Code, as he did not have a driver's license.

During house searches and in the possession of the arrested person, as announced by the Police, two more packages of cannabis weighing a total of 134,2 grams were found and confiscated, a package of cocaine weighing 14 grams, a pistol, cartridges and calyxes, an iron fist, an electronic scale , 4 mobile phones he used for his illegal transactions and a sum of money coming from drug trafficking.

The arrested person will be taken to the competent Prosecutor.

If the historical conclusion is always disputed, what is never disputed is that history is a "practical teacher". * Karaiskakis: He led naughty troops facing ...
Read more
1. PASSPORT