Thessaloniki: Episode with shootings in Kordelio 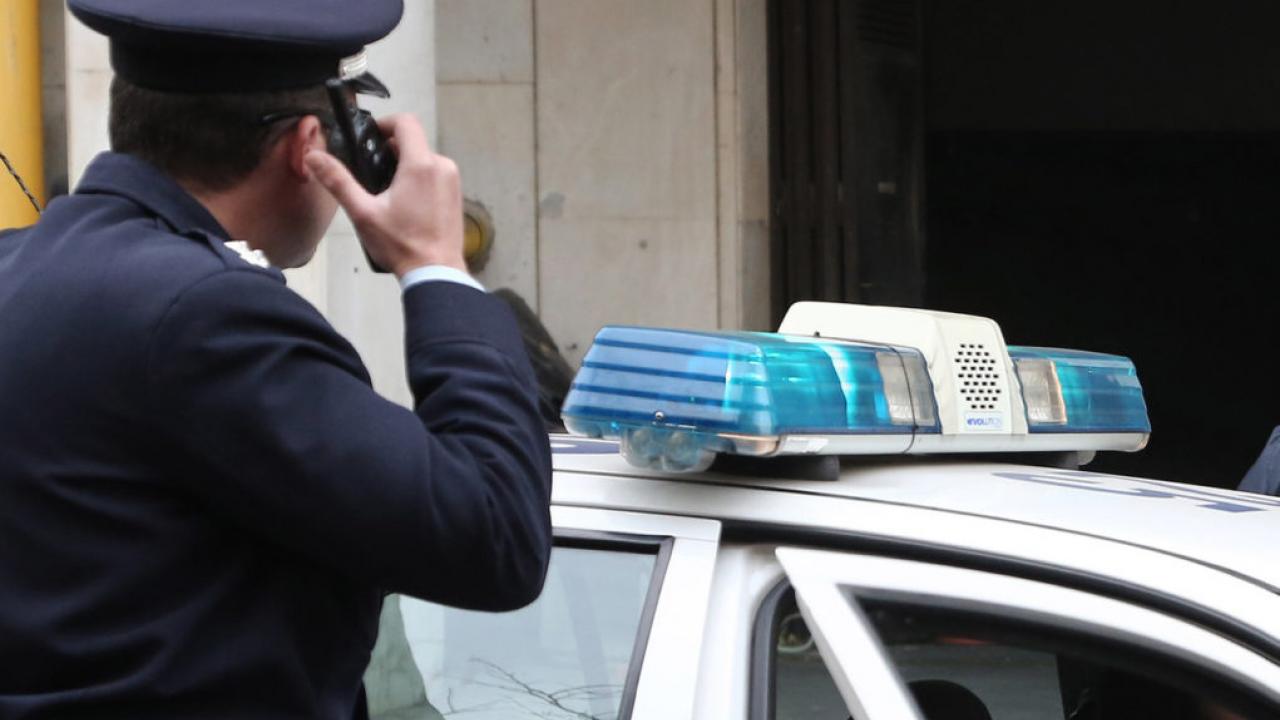 A violent incident took place at two in the afternoon in Kordelio. The police were informed about the shootings in Melina Mercouri Square and hurried to the spot, where they found two shell casings.

According to testimonies, a clash of strangers had preceded, resulting in the injury of a person, without specifying whether he came from a shot, or from a beating. Those involved in the incident escaped in two cars in an unknown direction.

Two fiery fronts in progress in Nea Makri, Attica. One outbreak occurred near the holy monastery of St. Ephraim while the second ...
Read more