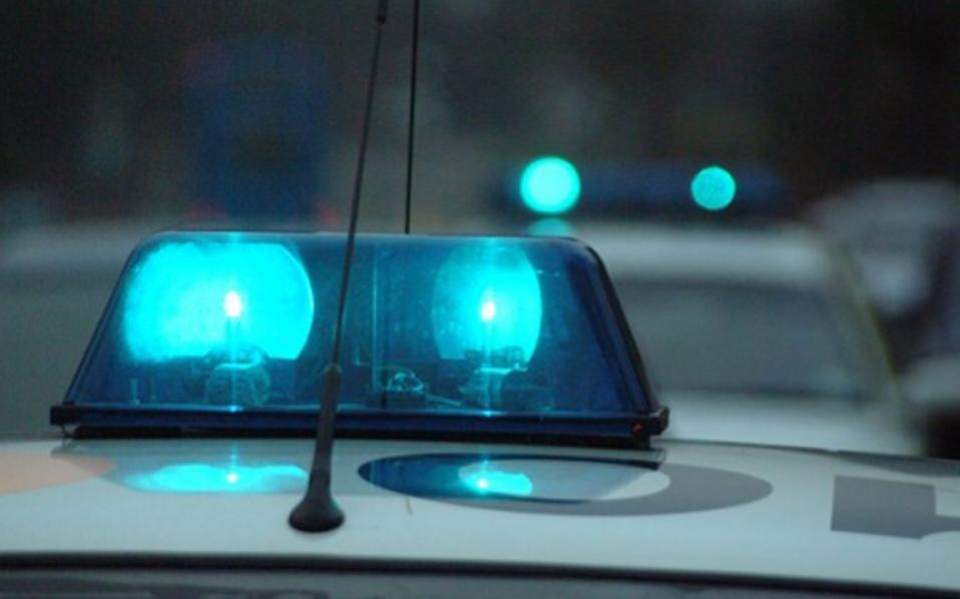 According to information from ELAS, a 46-year-old is accused of fatally injuring his 90-year-old father with a knife, inside the house where they lived, on Deligianni Street.

The alleged perpetrator, who was arrested and is to be taken to the prosecutor, is said to be facing psychological problems.

Preliminary investigation for the case is carried out by the Attica Security Directorate.

The new bad appearance of Barcelona and the draw with Granada has brought cracks in the ranks of the club and it is not excluded that soon ...
Read more
GREECE

If the historical conclusion is always disputed, what is never disputed is that history is a "practical teacher". * Karaiskakis: He led naughty troops facing ...
Read more
1. PASSPORT

In the center of the city below the Zappeion, Souri Street, formerly called Kipou -from the adjacent National Garden- joins Amalias Avenue ...
Read more

A train of the Suburban train collided with a car. car on Tuesday morning, on Siokou and Liosion streets. The accident occurred around 10 in the morning, while ...
Read more
IT HAPPENS IN ATHENS

The meeting, today at 1pm at the Maximos Palace, of the Prime Minister Kyriakos Mitsotakis with the Mayor of Istanbul Ekrem Imamoglou and the Mayor of Athens Costas Bakogiannis, ...
Read more