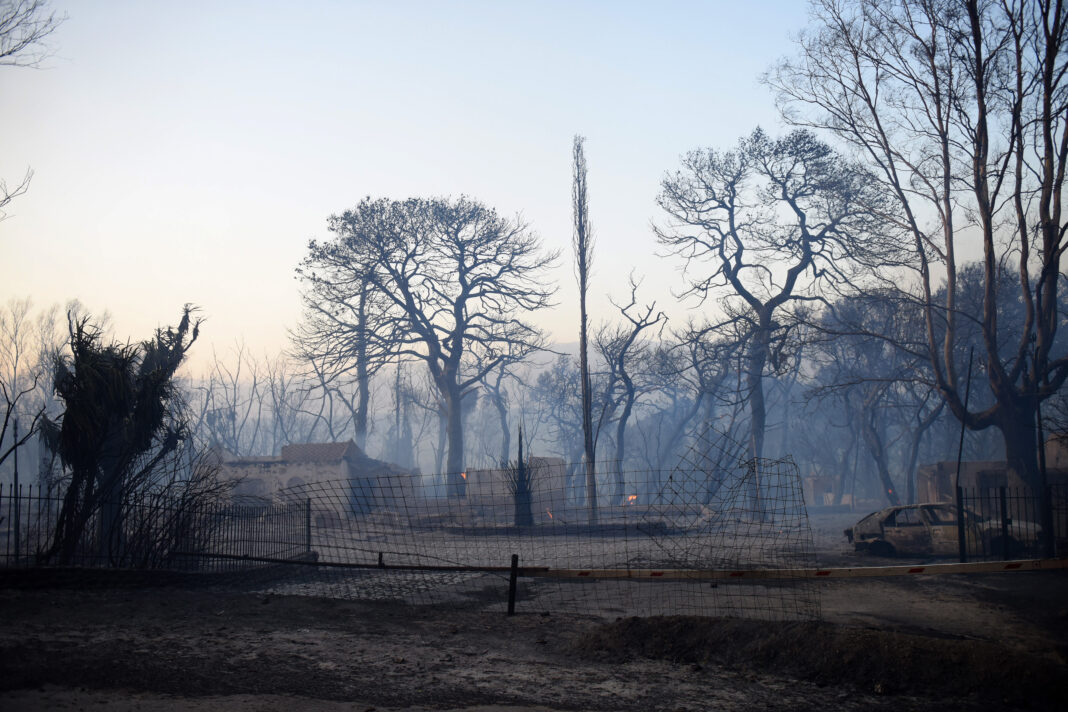 The Minister of Civil Protection, Michalis Chrysochoidis, described the situation on the fire front in Achaia as "very improved".

"Today's much improved image of the fire is a result of the coordinated and very big effort of the Fire Brigade, the Police and all the forces of the Civil Protection. We managed not to take on bigger dimensions. "We limited it to yesterday's limits and we are sure that with the battle that is being fought, it will be further limited", the minister pointed out

Regarding the mobilization of the state mechanism, Mr. Chrysochoidis stressed that yesterday it was immediate at all levels. "The aerial means, despite the many fires we had yesterday - in Kranidi, in Almyros, and were needed there as well - were present during their standby time over the fire."

He stated that yesterday there were two messages from 112 for the evacuation of the endangered areas and that ELAS "in an exemplary and disciplined way proceeded to remove the citizens from the settlements, safely sealed both the new and the old highway, but also any vertical road leading to the affected areas so that there is no further traffic problem ". 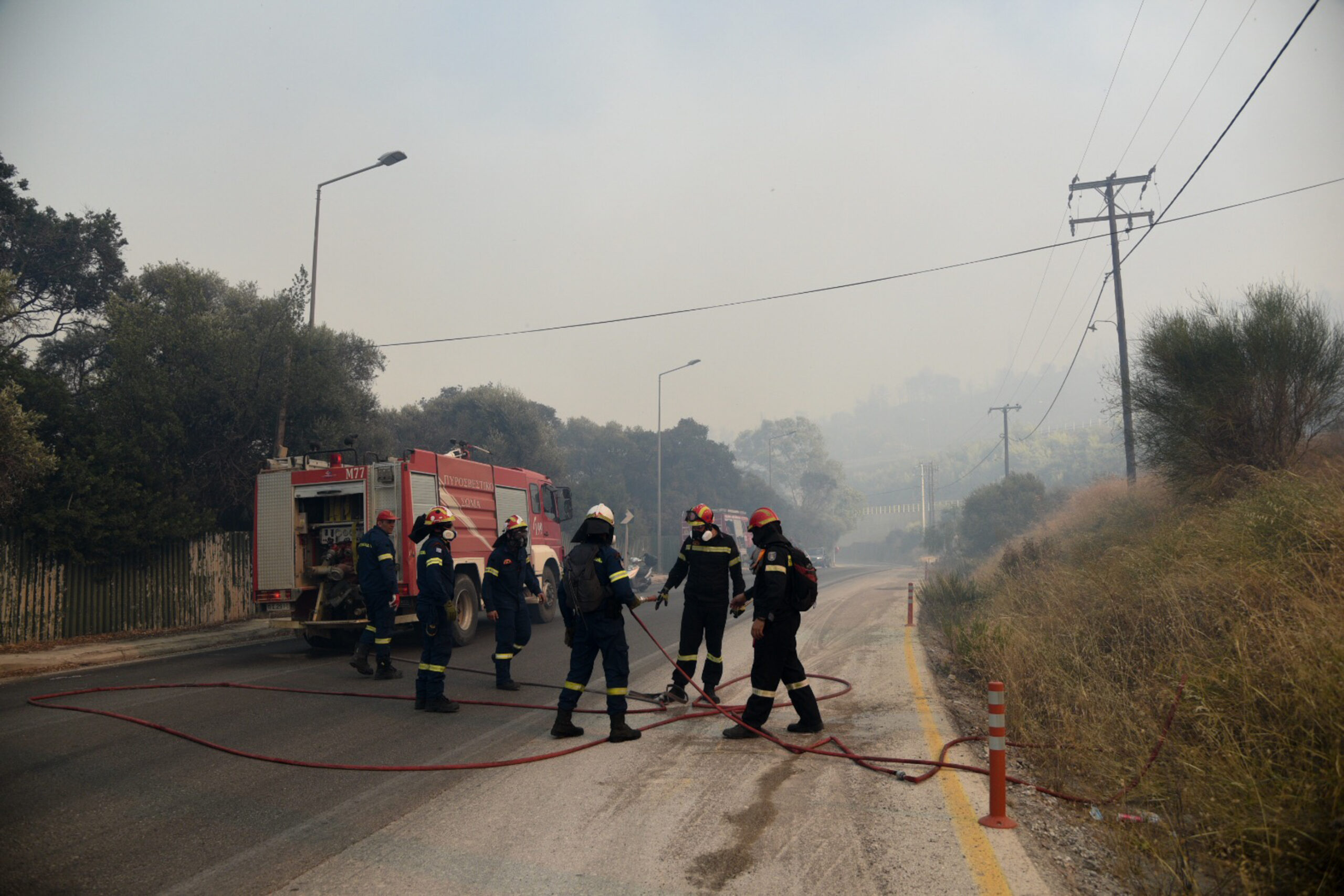 The forces were reinforced with infantry units of the Fire Brigade. In fact, as he mentioned with a special flight of the General Secretariat, 30 firefighters were transported from Thessaloniki, while the assistance of the volunteer groups was also important.

Referring to the citizens who suffered damage to their property, the minister noted: "Our thoughts are with our fellow citizens who have suffered damage to their property. In any case, there are hundreds of properties that were saved in the hand-to-hand battle of our firefighters with the fire in the settlements, between the houses, all over the area. We are here, we are on alert in order to face every danger, to manage every crisis and to support our fellow citizens in every need ".

Firefighting operations on the fire front continue, with forces on alert.

There are 294 firefighters operating at the site with 7 groups of pedestrians and 77 vehicles, while continuous aerial drops are made by 7 helicopters and 5 aircraft. 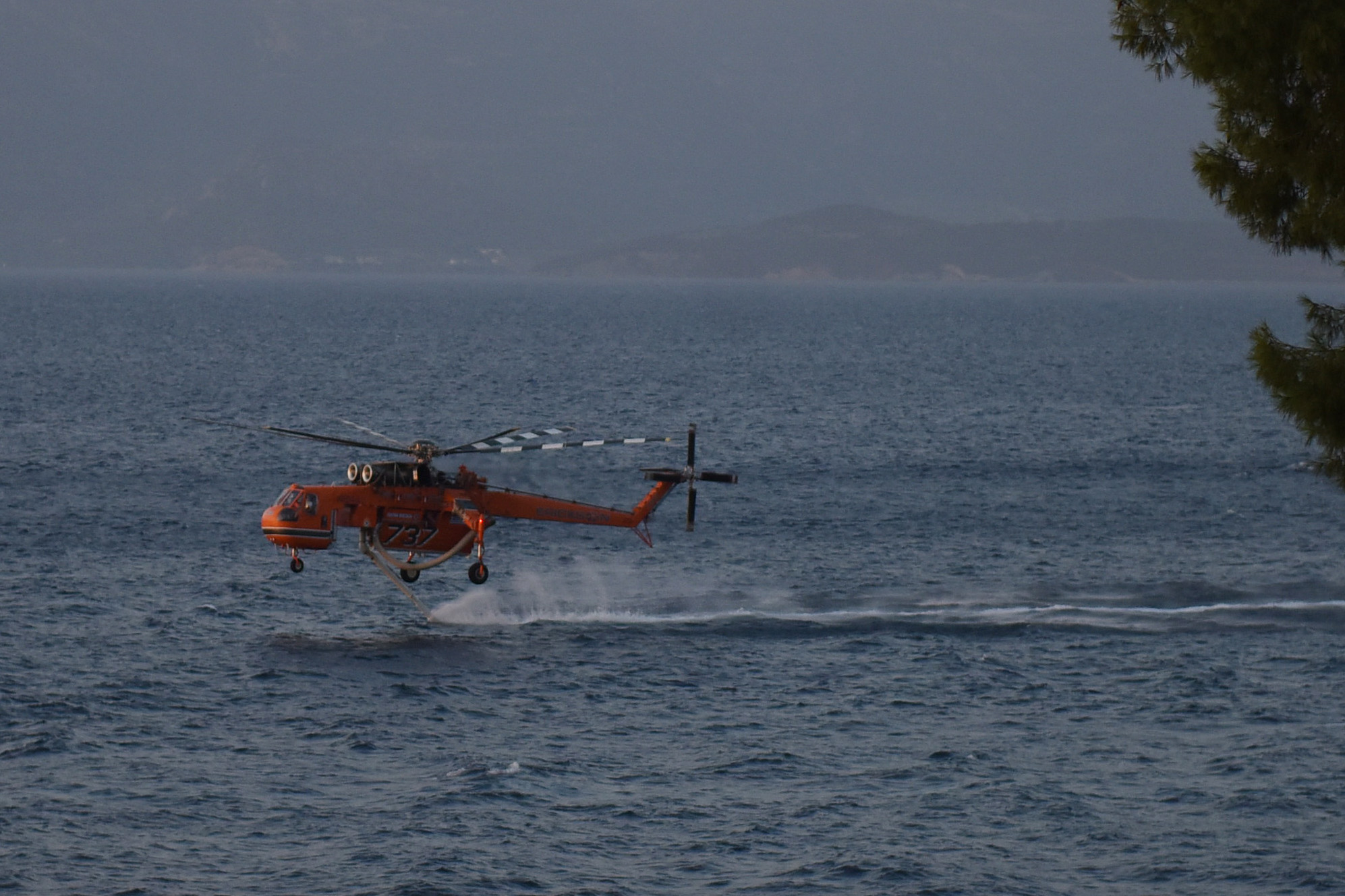 "The main front of the fire in Ziria is in a ravine this morning," the mayor of Egialia, Dimitris Kalogeropoulos, told the Athenian / Macedonian News Agency, according to the information he has from the Fire Service, adding that "the inside and the ground forces of the Fire Brigade ".

As the mayor pointed out, “right now residential areas are not threatened"As for the damage caused by the fire, he noted that although no official registration has been made yet, at least 10 houses have been completely burned in the area of ​​Ziria, while there is damage mainly in the surrounding areas of houses in the area of ​​Lambiri and in warehouses ".

EODY announced another 3.040 cases of coronary artery. Within a day, 42 patients lost their lives, while 333 give their own ...
Read more