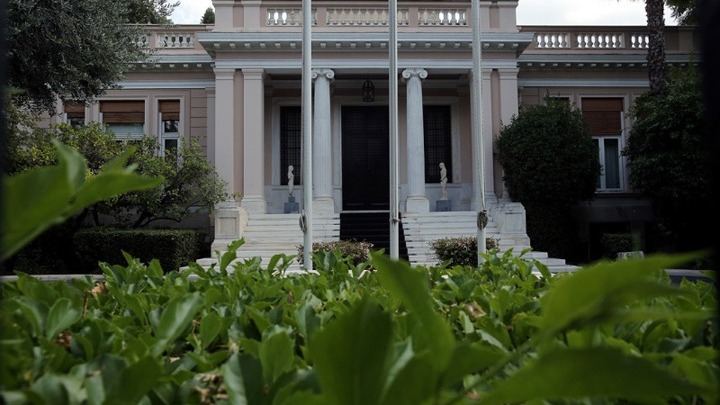 "Society hates partisan confrontation when a natural disaster strikes. "And we had no intention of responding to Mr. Tsipras if he had not provoked in this absolutely baseless way," government sources said, commenting on Alexis Tsipras' post.

"So because it causes us to remember Mati, we remind him that he is not only accused of unacceptable management with the known tragic results. "But also for the attempt to cover up and the disrespect to the memory of the dead and the theater that played the same night and the following days together with his ministers, to cover their criminal responsibilities", they added.

The same sources also underlined that "while talking about a photo of the prime minister on a public beach with citizens, spontaneously everyone's mind goes to his vacation after the tragedy, in a private yacht" and stressed "if he has anything to say to criticize way of managing, let it do. But let him stop the cheap confrontation, taking advantage of the damage caused by a fire ".

Finally, they note that "for SYRIZA, which invests in disaster, the real numbers are of little importance. So the 5.000 acres that were burned for SYRIZA is half of Achaia of 3.272.000 acres ".

The Taliban have called on world leaders to address the UN General Assembly this week and have appointed a new ambassador to Afghanistan.
Read more
News Bulletin Athens 9.84

The Prime Minister is going to New York today, in order to participate in the UN General Assembly, while a series of important meetings have begun with the Minister of Foreign Affairs ...
Read more
SPORT CITY

Hungary without spectators for racist behavior of its fans against England

New penalty "behind closed doors" against the Hungarian Football Association, for racist behavior of the country's fans, during matches of their National team. Post...
Read more