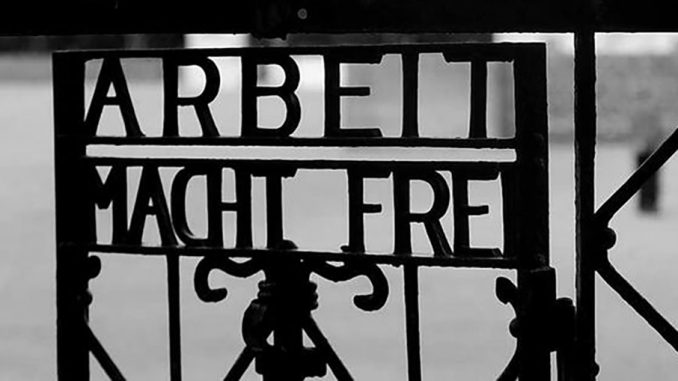 A 100-year-old former guard at the Nazi Sachsenhausen concentration camp near Berlin will be brought to justice in the autumn, 76 years after the end of World War II, according to a report in the German newspaper Welt am Sonntag.

The Neurupin court has accepted the charges of complicity in homicide in 3.500 cases and the trial is expected to begin in October. The accused is expected to be able to be in court for 2 to 2,5 hours a day, a court spokesman told the newspaper.

Although the number of Nazi crime suspects is declining, prosecutors are still trying to bring the accused to justice.

The three fiery fronts that broke out late last night in the area of ​​Nea Makri are in recession. The flames reached the yards of houses, ...
Read more
984

People over the age of 60, the elderly in care units and the health workers can now schedule their appointment for the 3rd ...
Read more
984

The fire is in recession the two fire fronts that broke out late last night in the area of ​​Nea Makri. The flames reached ...
Read more
984

After the revival for the third time of the reintegration in the old regulations of the 100-120 monthly installments of those debtors affected by the pandemic who lost them from ...
Read more