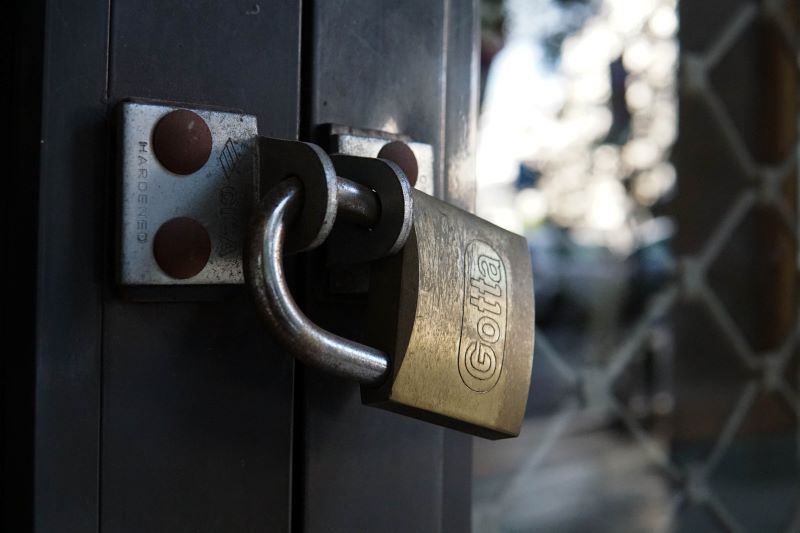 A padlock for two days was entered yesterday morning by the auditors of the Independent Public Revenue Authority at the well-known beach restaurant, Jackie 'O, in Super Paradise, in Mykonos.

The auditors of AADE, according to its competent sources, visited the company, which came into focus due to previous findings of delinquency in the last four years, but also due to questions regarding some of its tax amounts and obligations.

During the on-site inspection, it was found that the specific company had not issued receipts for 45 sets of umbrellas-sunbeds, with rental prices of 35 and 45 euros / set, with a total value of 1.675 euros. The company tried to justify itself by saying that it had cut out… order vouchers (which may only be issued before receipt for catering products) and that it would cut receipts when customers left.

For five months and not for three as originally planned, the 50 GB free package will remain active for young people aged 15-17 who ...
Read more
ECONOMY

OAED: The submission of electronic business applications for the recruitment of 1.000 unemployed people aged 30 and over in the Attica and South Aegean Regions begins

Tomorrow Wednesday, at 12 noon, the submission of electronic business applications for the recruitment of 1.000 unemployed people aged 30 and over in the Regions of Attica begins ...
Read more
SPORT CITY

Robert Lewandowski's 41 goals in the Bundesliga in the 2020-21 season secured him the "golden shoe" for the first time in his career. The Pole got ...
Read more
CIVILIZATION

The favorite band Gadjo Dilo live in Athens 9.84. On Thursday, September 23, at 3 in the afternoon on the show "Athens you hear me" with ...
Read more
COVID-19

What vaccines should pregnant women get and when is their vaccination recommended?

The news that a 2-year-old girl was locked in a kindergarten bus in Voula yesterday for about 5 hours and caused ...
Read more

POEDIN held a protest rally outside the Ministry of Health against the mandatory vaccination of health professionals. In his statements, the president of POEDIN, Michalis ...
Read more
IT HAPPENS IN ATHENS

The meeting of the Prime Minister Kyriakos Mitsotakis with the Mayor of Constantinople Ekrem Imamoglou and the Mayor of Athens Costas Bakogiannis took place at the Maximos Palace, a meeting ...
Read more
IT HAPPENS IN ATHENS

The attitude of parents and students in many primary and secondary schools, who refuse to comply with the ...
Read more