EL.AS .: 30 complaints and 14 arrests for domestic violence in the last 24 hours 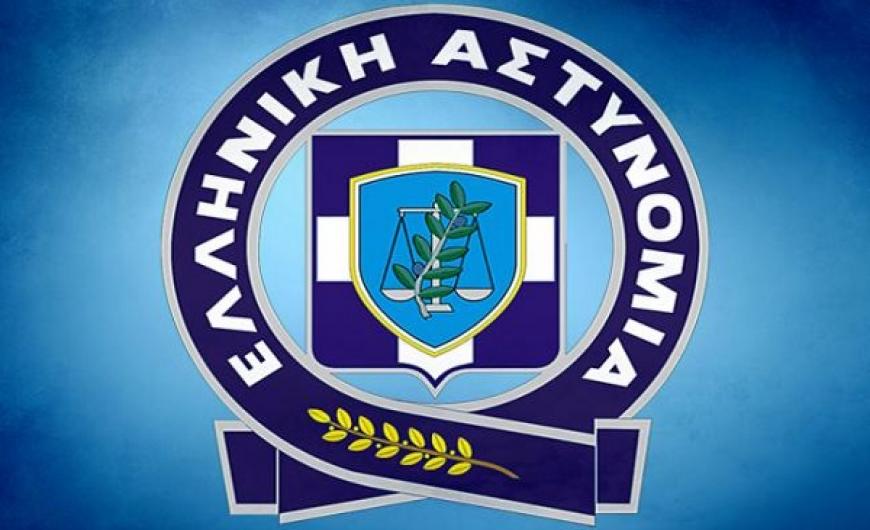 In the last 24 hours, the Hellenic Police Services handled a total of 30 complaints of incidents of domestic violence throughout the country, according to the ELAS Headquarters.

In this context, police officers of the competent Services responded immediately and arrested a total of 14 people for, among other things, violations of the legislation on domestic violence, forming relevant cases of spontaneous procedure, while in the remaining cases, cases of regular procedure were formed.

As it is pointed out, domestic violence is a crime that is prosecuted ex officio and punished by the provisions of Law 3500/2006.

The Headquarters notes that "the Greek Police investigates every complaint and manages every case of domestic violence and informs the competent judicial authorities, while also providing directions and information to the victims, in search of housing structures, medical care, psychosocial and legal support."

Find out here for the Domestic Violence Dealing Services of the Greek Police and get useful tips and instructions.

Lava rivers flow from the volcano in the Canary Islands

The lava from the first eruption of a volcano in a land area in the Canary Islands for 50 years forced the authorities to proceed with the evacuation ...
Read more
PRESS RELEASES

Every Sunday at 11.00 in the morning and for an hour a guest sol .... raises his microphone Athens 984! She reveals herself, she is moved, she smiles, she remembers her moments ...
Read more
WORLD

The European Court of Human Rights has ruled that Russia is "responsible" for the murder of former agent Alexander Litvinenko, who was poisoned with polonium ...
Read more
WORLD

Australia has lost about 30% of its koalas in the last three years due to drought, forest fires and logging, it announced ...
Read more
PRESS RELEASES

Elections in Germany: The favorite, the possible scenarios, the report on Angela Merkel

On Sunday, September 26, German voters will go to the polls to elect Angela Merkel's successor in the Chancellery after 16 ...
Read more
NEWS

The National Opera returns to the closed halls and announces the updated program October - December 2021. The program is implemented with the donation of the Foundation ...
Read more
GREECE

An online event on "COVID vaccine and anti-vaccination movement: Epistemological and political dimensions", is organized by the Thessaloniki Friends Group of the Nikos Poulantzas Institute on Tuesday ...
Read more