Britain: Strong urge for pregnant women to get vaccinated 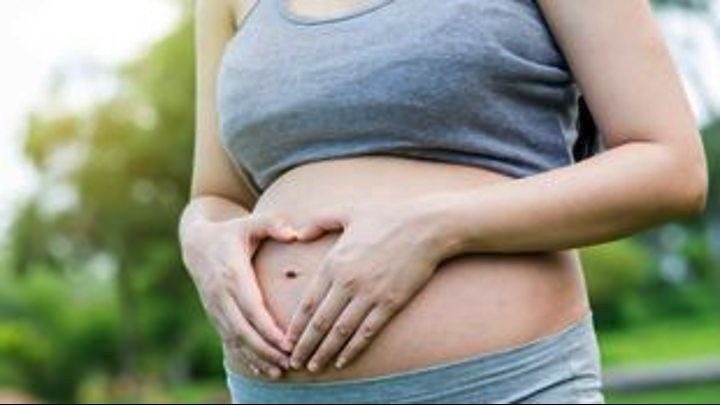 The head of the midwife of England appealed to her colleagues to encourage pregnant women, who have so far been vaccinated in a small percentage, to get the vaccine against covid-19, after an investigation by the University of Oxford that shows the worsening of symptoms in front of the Delta variant.

"The Covid-19 vaccine can keep you, your baby and your family safe outside the hospital," said Jacqueline Duckley-Bend, midwife in England, with a small percentage of pregnant women the present makes the vaccine.

In an open letter yesterday to her colleagues and concerned women, she "called on pregnant women to take steps to protect themselves and their baby", stressing that "the vaccine saves lives".

The warning comes after the publication last week of a "worrying" study by the University of Oxford, which showed that 99% of pregnant women admitted to the hospital because of the virus had not been vaccinated and that one in 10 pregnant women are in need of ICU treatment.

"It's very good news that so few pregnant women who have been vaccinated have been admitted to hospital with Covid-19," said lead researcher Professor Marian Knight. they are rising and seem to be hit harder by the Delta variant. "

According to her, 200 pregnant women were admitted to hospital with the coronavirus last week alone.

In all, from the beginning of the pandemic until July 11, 3.371 pregnant women were admitted to hospital with symptoms of the disease. The severity of their condition was exacerbated by the Delta variant, the study described.

According to data from the Health Authority of England, published on July 22, about 51.700 pregnant women have received the first dose and 20.600 the second.

This is a number that is far from the 606.500 pregnant women registered in England in 2020-2021 based on the registers of doctors who have taken them, the BBC reports.

The Cyprus issue, the situation in the Eastern Mediterranean and the initiatives taken by Greece to turn to a green economy, which ...
Read more