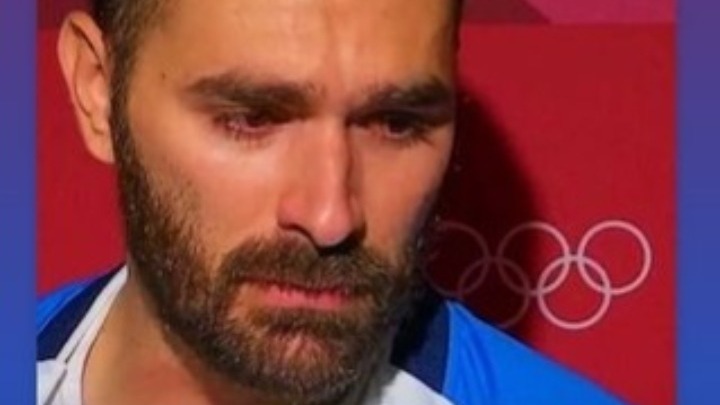 A wave of emotion and support in the person of Theodore Iakovidis has erupted on social media, after the outburst of the Greek weightlifting champion in his statements with the completion of his race at the Tokyo Olympics.

Among all those who hurried to stand by the weightlifter, the name of Giannis Antetokounbo stands out. The NBA champion posted a photo of the tearful Iakovidis on his personal Instagram account, adding a heart and a prayer for the 30-year-old, who announced his retirement from Weightlifting, due to the difficulties that force him to end his career.

The number of internet users arrested or mistreated for posting has increased worldwide. More specifically, the number of countries where ...
Read more
WORLD

With the main focus on the immigration problem and threats against security and climate change, Foreign Minister Nikos Dendias had a series of meetings ...
Read more
News Bulletin Athens 9.84

The epidemiological index of the country will judge whether it will be necessary to extend the obligation of vaccination to other branches besides the health ones, he clarified, speaking to ...
Read more
COVID-19

The new bad appearance of Barcelona and the draw with Granada has brought cracks in the ranks of the club and it is not excluded that soon ...
Read more