Britain: "I know travel restrictions are painful", said the Minister of Transport 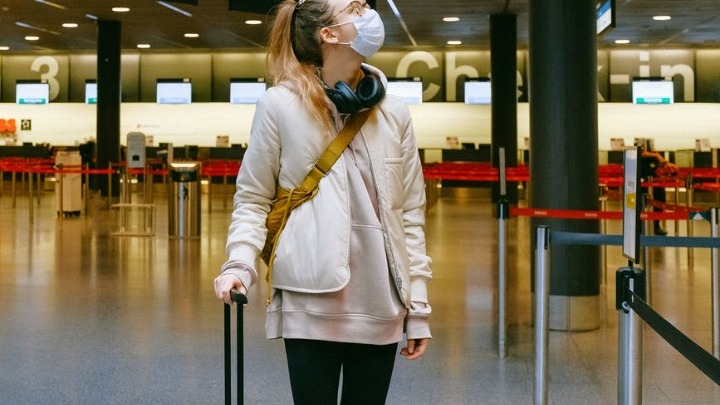 The British Transport Minister said today that painful travel restrictions and a cautious approach to countries such as France are needed to prevent the spread of the coronavirus variant against which vaccinations are likely to be less effective.

The British government decided two weeks ago to maintain quarantine restrictions for fully vaccinated travelers from France despite removing the corresponding quarantine for travelers from medium-risk or other countries in "Orange”Category citing concern about Beta variant cases.

France has described Britain's quarantine measures as biased, saying they are not based on scientific evidence as most of the beta cases in France come from the island of Réunion in the Indian Ocean.

"I look forward to making the whole world more accessible. "We are moving in the right direction," Transport Minister Grand Saps told Sky.

"I know it's painful, but I think generally speaking, your viewers obviously prefer to be careful rather than recklessly enthusiastic about it, and that's exactly what we're trying to do," he said.

Asked about the dispute with France, one of the most popular travel destinations for the British, Saps said he hoped the situation would "normalize".

"We do not want to risk it, especially given that we have done so well with the vaccination program. If a variant that is not covered by the vaccination appears, it would be tragic to have reached where we are today," he told the BBC. .

He called for restraint and said that next week would be the first opportunity to address the issue that has arisen with France.