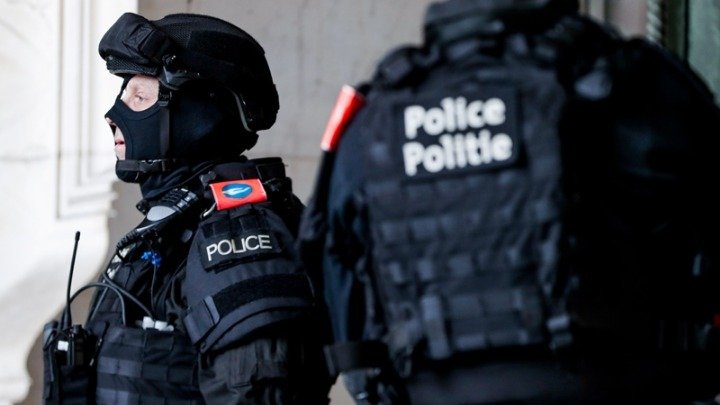 A Belgian actor who has appeared in children's programs and movies was arrested last week as part of an investigation into child abuse. Justice has arrived in the footsteps of the suspect after an investigation by a Dutch journalist, in collaboration with the Flemish newspaper Het Laatste Nieuws, rtl reports.

In an interview recorded by the journalist with a hidden camera, the actor confirmed that he had sex with minors, while he accepted an alleged invitation according to which he would meet a minor in a hotel room. However, the suspect denies the facts to the police. The Flemish actor has starred in dozens of productions over the past two decades. He was arrested last Friday as part of an investigation into suspected child abuse launched by the Antwerp Public Prosecutor's Office following a months-long investigation by Het Laatste Nieuws.