US: Preparing for the upcoming flu season as restrictions against COVID-19 loosen 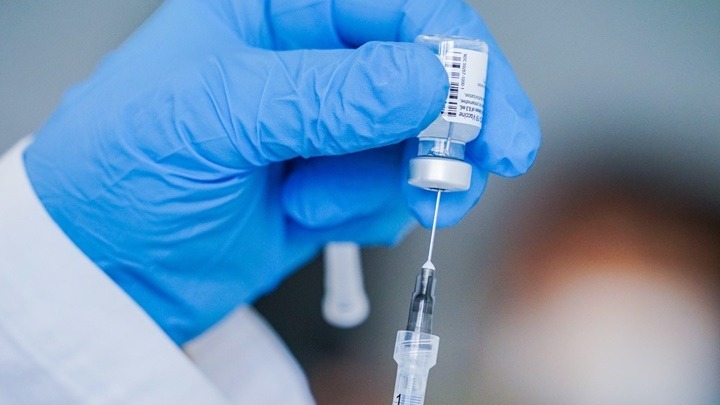 U.S. health care providers, as well as health officials, are "preparing for another demanding period of the flu as the vaccine season begins," said Dave Ross, the company's vice president for business in North America. during a press conference.

"We are moderately optimistic that vaccination rates will be closer to or higher than last year," Ross said.

Influenza activity was unusually low throughout the 2020-2021 flu season both in the United States and internationally due to COVID-19 restrictive measures, such as face masks and high rates of influenza vaccination. , according to the health services.

However, experts point out that for the period 2021-22 there may be a greater number of flu cases, as the restrictions associated with COVID-19 will be relaxed.

The flu season is usually recorded in the fall and winter, with flu activity peaking between December and February.

"Ongoing attention to flu vaccination is essential, because despite the fact that flu rates were generally low last season, we can not assume that the same will happen in the new year and we need to be prepared," he said. In his announcement, Greg Sullivan, a senior health official.

Vaccine manufacturer Seqirus, a subsidiary of Australian-based biotechnology company CSL Ltd, announced yesterday that it has begun shipping flu vaccines to the United States and may ship about 60 million doses of its vaccines for the upcoming flu season. The same company currently offers three types of flu vaccine, covering a wide range of ages, from six-month-old infants to adults 65 and older.