DBRS: The housing market in Greece is resilient despite the pandemic 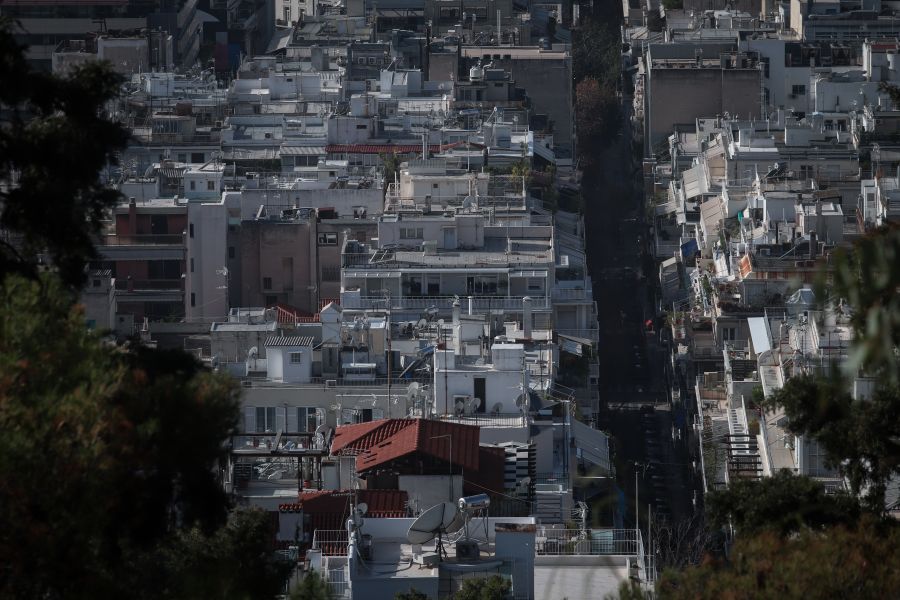 The Greek housing market showed resilience in 2020 despite the fact that the economic impact of the pandemic was overall unfavorable, according to a report by the credit rating agency DBRS.

After an overall increase of 9,2% in the two years 2018-19, the increase in house prices slowed down in 2020 due to severe travel restrictions and other COVID-19 measures, the report said, but the performance remained positive with a rate 4,6%.

Provisional data from the Bank of Greece show that house prices continued to rise at an annual rate of 3,3%, despite the imposition of new restrictive measures in the first quarter of 2021.

The Greek real estate market is highly dependent on foreign investment, which results in larger increases in Athens and other popular tourist destinations. On the contrary, prices and transactions in other parts of Greece, which attracted more limited investment interest, although they probably benefited from the transmission effect, are still low, according to the report.

In the long run, he adds, the evolution of the housing market as a whole will depend on Greece's ability to create jobs and promote policies to support real income growth, while maintaining a stable macroeconomic environment that leads to attracting foreign investment.

The main conclusions of the report are the following:

• The housing market shows resilience in 2021 despite the economic impact of the coronavirus crisis.

• Higher price increases are observed mainly in Athens and in areas of interest for tourism investments, which have an impact on other areas.

• The development of the housing market as a whole will depend on the long-term development prospects of Greece.

The government is trying to spread a safety net that will cover most of the households in its effort to mitigate the effects of ...
Read more

Fear of price increases changes the buying behavior of consumers

Until March 2022, it is estimated that the effect of price increases on raw materials, transport and energy costs in the final prices of ...
Read more
News Bulletin Athens 9.84

The largest volume of water fell in Ithaca, Mount Athos and Etoloakarnania in the last two days, according to the records of the network of automatic meteorological stations ...
Read more
WORLD

Bill Clinton is recovering - He is expected to be discharged today

The 42nd president of the USA, Bill Clinton, 75 years old, spends another night in the hospital where he was admitted with an infection that is not related to ...
Read more
GREECE

The front pages of the newspapers

"Shocking" characterized the images of destruction in Ithaca, the Minister of Civil Protection Christos Stylianidis, who conducted an autopsy on the island, emphasizing that they will proceed immediately ...
Read more