Covid-19: London will offer 9 million vaccines to other countries 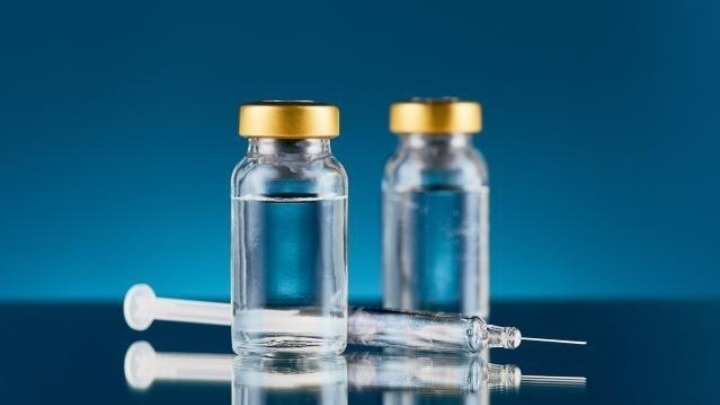 Britain will begin delivering 9 million doses of the Oxford-AstraZeneca vaccine against Covid-19 this week to countries such as Indonesia, Jamaica and Kenya to tackle the pandemic, the government announced today.

About 5 million doses are offered to COVAX, the mechanism that aims to ensure equal, global access to COVID-19 vaccines, while another 4 million doses will be distributed directly to countries in need.

"The first batch - 9m installments - will be sent on Friday," Foreign Minister Dominique Raab told reporters, adding that he would go to countries such as Laos, Cambodia, Indonesia, Malaysia, Kenya and Jamaica.

British Prime Minister Boris Johnson has pledged to provide at least 100 million surplus COVID-19 vaccines over the next year as a contribution to the G7's efforts to help the poorest countries immunize their citizens.

The donation announced today is the first installment of this commitment, the government announced.

The announcement by the British government came ahead of Johnson's meeting later today with Kenyan President Uhuru Kenyatta in Britain.