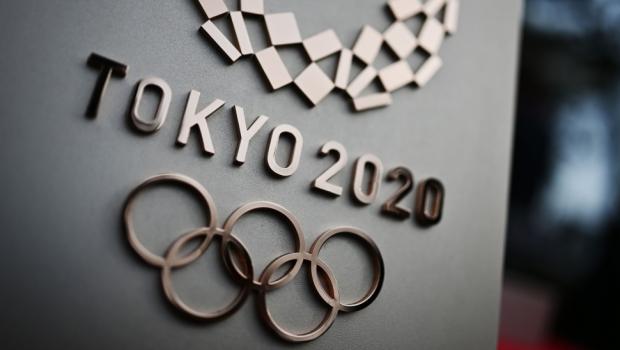 Lefteris Petrounias and Maria Sakkari, after the successes they had with the start of the Olympic Games in Tokyo, spoke exclusively in Athens 9,84 about the next day and the efforts they are ready to make on the way to obtain an Olympic medal.

Lefteris Petrounias after another great performance that secured him qualification to the finals of the rings on August 2 at the Tokyo Olympics, speaking to Giannis Giaginis for the special daily show "Athens-Tokyo in 90 minutes" of the sports department of the station  did not hide any problems he encountered "I had an inflammation in my shoulder and so I did not do much training for the last two days, nor did I follow my routine. I needed more concentration and struggled with my mind to overcome some doubts. Nevertheless, everything went very well. "

However, he did not hide his optimism, emphasizing: "I am sure that the final in the rings will be even better and an even better appearance will come, since I will be relaxed, without pain, more focused and more ready than ever.
My main opponent is the Chinese champion who will compete after me, just like at the Rio Olympics.
I hope that with a very good appearance and a very high score, we will "cut off his legs" and it will be difficult for him to go even further, which is difficult anyway ".

For the impressive entry of Greece, head of the missions of all countries, in the parade of the Opening Ceremony with flag bearers himself and the top shooting athlete, Anna Korakaki to hold the flag together and lead the athletes of our country to the stadium, said:
"It's definitely one of the highlights of my career. It is not a small thing to enter the stadium first holding the Greek flag, in such a symbolic moment.
We show that we are resisting all that has happened to the pandemic in humanity, sending a signal of normality.
Despite the difficulties, the athletes are here, showing fist and showing how we will move forward and win.
I am sure that my children, when they grow up, will be proud of their father ".

Maria Sakkari: I will do the best I can 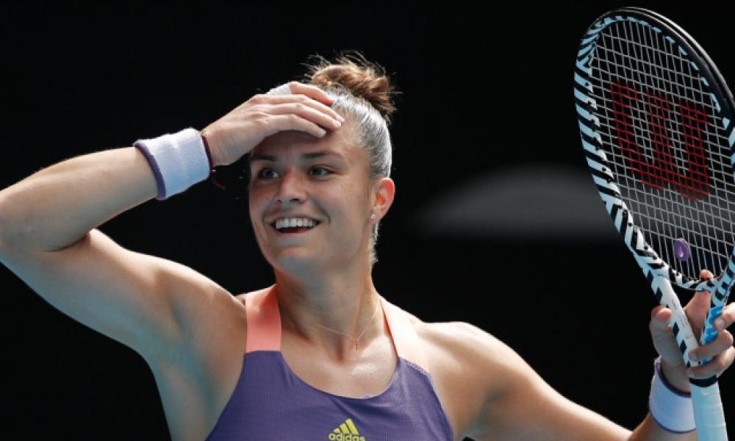 Maria Sakkari also started in an ideal way her first participation in the Olympic Games, getting the ticket for the second round of the women's singles tournament, against Nina Stojanovic from Serbia. As he said exclusively to Giannis Giaginis the weather conditions were extremely difficult.

"The unbearable heat in Tokyo along with the humidity was the most difficult opponent I have faced, especially in training. Today, however, I did not feel it so much.
As a result, the preparation I did for days helped me.
At the beginning of the race I was anxious. It is the first time I participate in the Olympic Games, it is also my love for Greece that makes me want to win, but I did it. Everything went well and I feel great.
Nothing is certain for the future, but I will do my best. That's certain. "

Olympiacos agreed with Vezenkov until 2024

Sasha Vezenkov will remain an Olympiacos player until the summer of 2024, as the team of Piraeus came to an agreement with ...
Read more
CIVILIZATION

"I am looking for the magic that the darkness, the shadows, the fog and the ambiguity radiate. A beauty hidden and dim like in a dream "Giannis Adamakos The ...
Read more
IT HAPPENS IN ATHENS

Tomorrow, Friday, September 24, 2021, the National Technical University of Athens, for the eighth consecutive year, is connected with the European Researchers' Night in an Interconnected ...
Read more
SPORT CITY

With Schumacher and Mazepin and next season Haas

Haas announced that next year in Formula1 they will have a duo of drivers Nikita Mazepin and Mick Schumacher. Can the team from ...
Read more
COVID-19

Increasing trend of concentration of viral load in wastewater in Thessaloniki

An increasing trend in the concentration of SARS-CoV-2 in the municipal waste of Thessaloniki is evident from the beginning of this week in the daily measurements for the research ...
Read more
COVID-19

What is the coronavirus afraid of: The president of the Hellenic Pulmonologists Association, S. Tsikrika answers

SARS-CoV-2 has suddenly invaded our lives, changing the way we think, live and breathe. Never before has the ...
Read more
SPORT CITY

Martinez the lead for the Barcelona bench

Ronald Koeman may not be worried about his future in Barcelona, ​​but the management of the team seems to be looking for his successor ...
Read more