N. Hardalias for Mati: No matter how many years pass, no one will forget 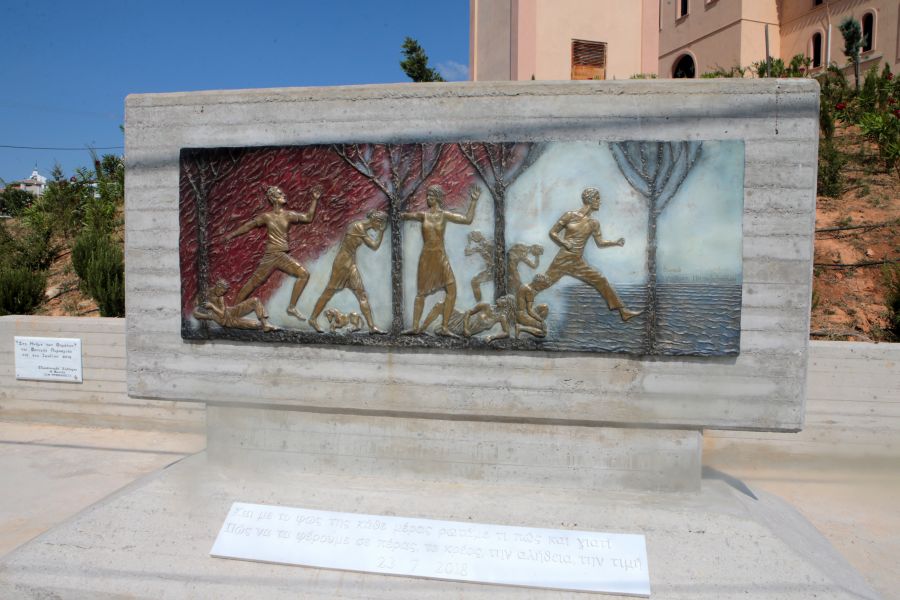 The memorial service for the three years since the deadly fire in Mati, on July 23, 2018, was held in an atmosphere of emotion and emotional charge.

As every year, this year a series of events are held in memory of the 102 dead. The memorial service was held at the Church of the Assumption of the Virgin Mary in Kokkino Limanaki and was attended by, among others, the Deputy Minister of Civil Protection and Crisis Management Nikos Hardalias, the Secretary General of Anti-Crime Policy Sofia Nikolaou, the Mayor Rafikou Raifos. 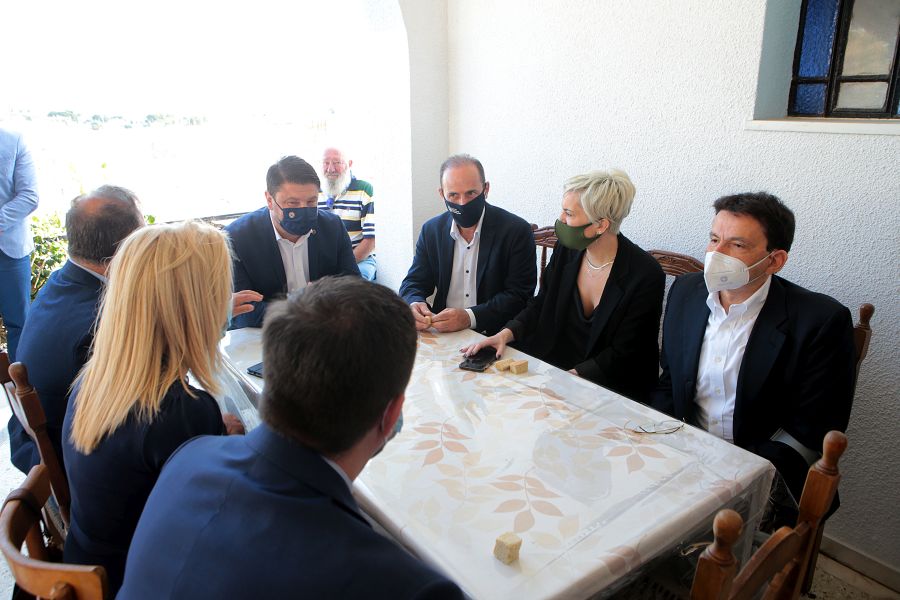 "Three years later and no one has forgotten. No matter how many years pass, no one will forget how unjustly these 102 of our fellow human beings were lost. They are lost but they are here, their souls, their memory, their legacy leads us. We work every day to try to shield our country and never, ever again, have a new Eye. May God rest their souls ", underlined the Deputy Minister of Civil Protection and Crisis Management, Nikos Hardalias, and added:" We continue under difficult conditions, conditions that do not concern our country, conditions that concern the whole world, with a "Climate change which is here, and with the need for the arrhythmias and pathogenesis of decades as soon as possible in a spirit of cooperation and understanding to move forward so that we can shield the country and our fellow human beings, the Greeks and feel safe."

"We must honor the memory of the dead, we must do everything in our power to vindicate their souls and their families," said Sofia Nikolaou, secretary general of anti-crime policy.

For his part, the mayor of Rafina-Pikermi, Vangelis Bournous, stressed that three years later, nothing has been erased from memory: "We are here to give the end to the struggle for people to return to their homes, to restore their lives without "to forget the 102 souls who were sacrificed on the altar of a state that did not exist before this period," he said.

The Ministry of Health of Brazil announced yesterday Thursday that in the previous 24 hours 648 patients with COVID-19 succumbed and 24.611 cases of ...
Read more