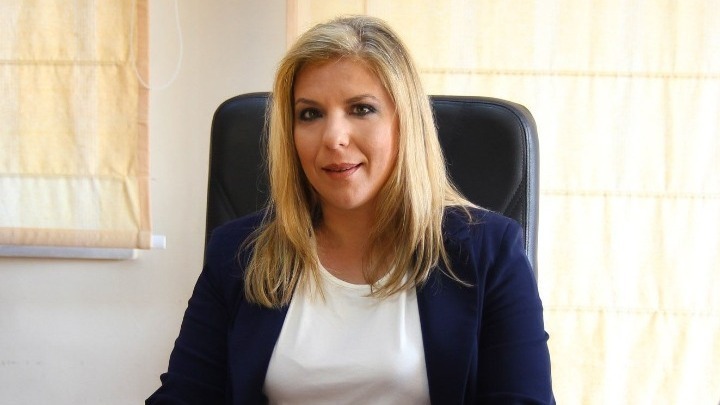 He spoke about the gynecological murders from their institutional point of view, the latest developments and the recent data in relation to the increase of complaints for abusive behaviors, as well as the planning of further actions by the competent bodies.  the Deputy Minister of Demography and Family Policy, Maria Syregela, in ATHENS 984.

"Immediately after the quarantine, there was an escalation of complaints in the counseling centers where many sessions were held with people who reported abuse. In contrast to the quarantine period when there was a radio silence, while the number of complaints on line 15900 had multiplied. The current situation does not differ much. However, in no case can anyone claim that it refers to the image of the previous lock down. " he said, speaking to Eleftheria Koumandou.

At the end of July, as he pointed out, the detailed statistics will be published in order to have a clearer picture and to make comparisons with the complaints of the previous month, but also of last year.

On the occasion of the creepy cases of gynecology, serious abuse and exploitation with connections and trafficking circuits, which were revealed recently, the Undersecretary said that the detailed study of these percentages over time shows that there are no serious changes.  "People are becoming more and more aware of these behaviors and crimes.
The media also help, which now give space and reveal what society once concealed and characterized as crimes of honor or passion. "Until recently, it was not understood what was hidden behind this grid."

At the same time, he underlined the contribution of the EU, the European Commission and the Council of Europe in changing the mentality towards these pathogens. "The term genocide has been used officially since 2009. This has enabled each country to collect data, to forward it to the European authorities, in order to then create the appropriate actions of prevention, information and mobilization to deal with the phenomenon."

Ms. Syregela announced the creation of special seminars for perpetrators or perpetrators, in the context of our commitment through the Constantinople Convention by the Council of Europe, with funds from the NSRF.
"The special seminars of perpetrators aim to lead them to understand their actions and to realize the evil they cause. They last up to two years, while at the moment they are made by two NGOs in the country. "