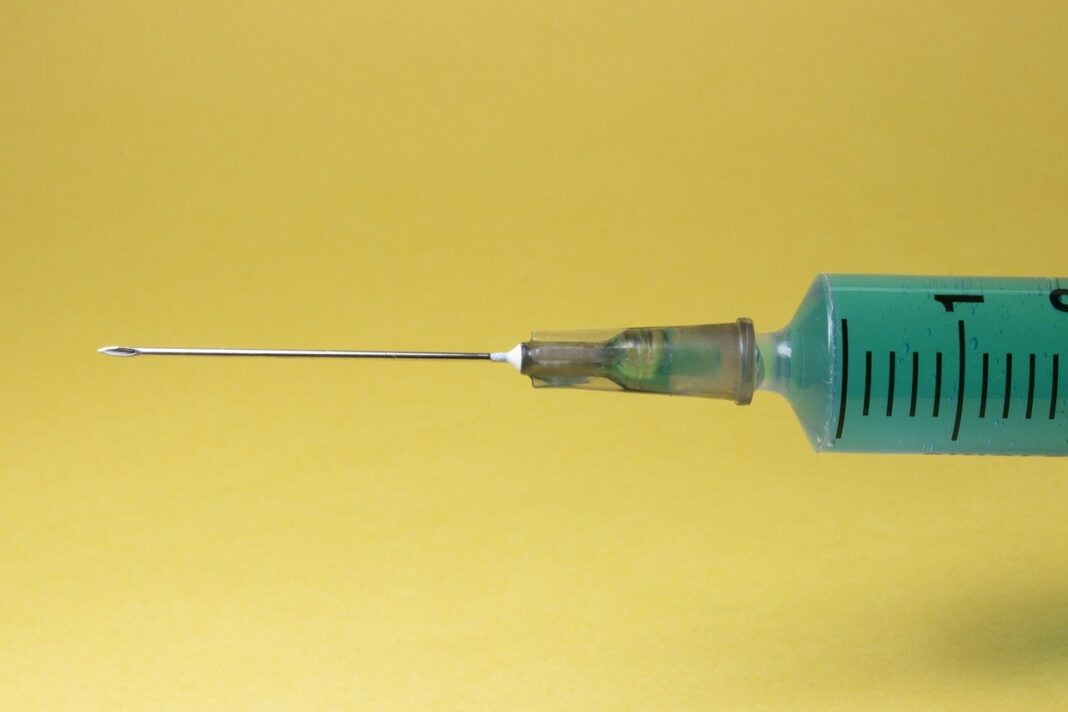 Two hundred million Europeans have been fully vaccinated against Covid-19, more than 50% of the EU adult population, the European Commission announced today, targeting 70% of adults vaccinated within the summer.

"To date, 200 million people have been fully vaccinated in the European Union," Commission spokeswoman Dana Spinad told a news conference.

This means that "54,7% of adults" have received both doses of the two-dose vaccine against the new coronavirus or one dose in the case of the Johnson & Johnson single-dose vaccine.

"68,4% of adults in the EU have already received at least their first dose," she said, welcoming "very tangible progress".

"We are now among the regions of the world that has vaccinated most of the population. "But it is important that this progress is made in a more balanced way, so that there are no islets where the virus can spread and mutate."

"More than 200 million adults in the EU are now fully vaccinated! This accounts for around 55% of the adult population in the EU. Full vaccination protects us against variations and will help us avoid a new wave of infections. "Let us be vaccinated," European Commission President Ursula von der Leyen tweeted in the afternoon after the announcement.

Ursula von der Leyen assured on July 10 that the European bloc had a sufficient number of doses to vaccinate "at least 70% of the adult population this month".

Earlier in the day, the commission's president announced that the EU planned to donate "more than 200 million doses of Covid-19 vaccine to low- and middle-income countries before the end of the year", doubling the target it had set to date.

These donations are made mainly through Covax, he said, adding that this international vaccine distribution mechanism has already allowed 122 million doses to be delivered to 136 countries.

The EU also supports one billion euros in vaccine production in Africa.

US Secretary of Commerce Gina Raimondo said yesterday, Thursday, that the Biden government will be further activated against the Chinese telecommunications company Huawei, if ...
Read more
ECONOMY

The Cyprus issue, the situation in the Eastern Mediterranean and immigration were among other things at the center of the meeting of Prime Minister Kyriakos Mitsotakis with Secretary General ...
Read more