European premiere for AEK and Aris in the Conference League 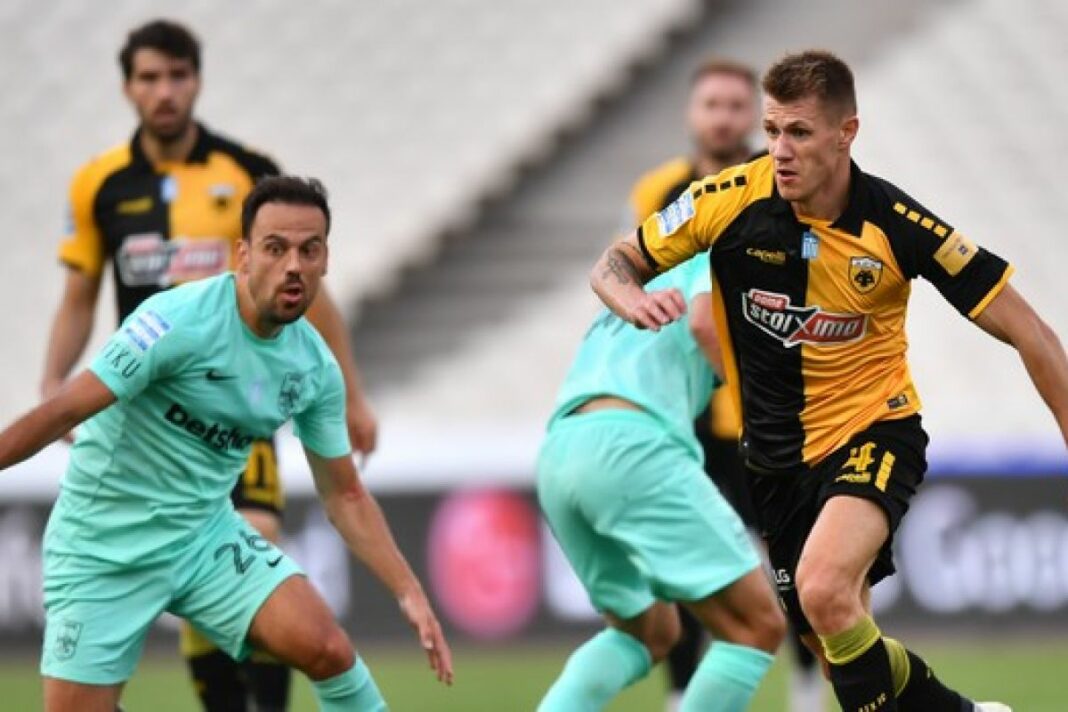 AEK and Aris take the baton in the European games of the Greek teams after Olympiakos tonight, starting their efforts in the newly formed Europa Conference League.

AEK will face Velez Mostar in Sarajevo at 21:30 for the 2nd qualifying round of the Europa Conference League. The "biceps" is the favorite of the match and aims to extract the positive result from the first match, but the Bosnians will not give up their weapons easily.

Aiming for a positive result that will keep him alive for the qualification to the 3rd qualifying round of the Europa Conference League, Aris faces Astana at 16: 00-Novasport 1, in Kazakhstan. The mission for Mantzio's team will not be easy, as their opponents are in full action, since the championship in their country is in the middle of the season. Another factor that will make it difficult for Aris, is the playing field of the Astana stadium, as it is a plastic carpet.