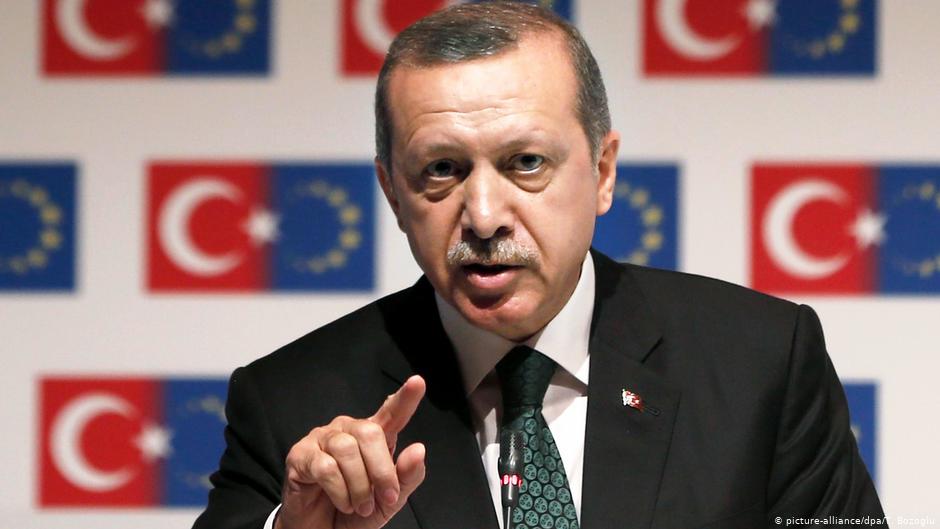 On Thursday, a European Court of Justice ruled that the headscarf ban could be justified "by the need for the employer to project an image of customer neutrality or to avoid social conflicts".

"The Court must change its name. "This issue has nothing to do, either near or far, with a court," Erdogan told a news conference in Istanbul.

"There can be no Court that does not know what religious freedom is."

The Turkish head of state regularly accuses European countries and the EU of "Islamophobia".

Turkey itself has a complex history with the Islamic headscarf. Its use was banned in state institutions for decades, until the Erdogan government allowed it in 2013.

Prior to Erdogan, the Turkish Foreign Ministry had strongly condemned the ruling of the EU Court of Justice on Sunday, calling it "dangerous" and susceptible to "fueling hatred of Islam".

Two Muslim women living in Germany, one working in a pharmacy and the other as a babysitter, had appealed to the court, based in Luxembourg. They challenged before European justice the ban on the Islamic headscarf in their workplace.

Extraordinary traffic regulations have been planned by the Traffic Police for tomorrow, Monday, December 6, 2021 in the center of Athens, due to the gatherings-marches, which have been announced for ...
Read more