Olga Holdorff - Myriagou: Residents and visitors of Chios have embraced the Music Festival and look forward to it every year 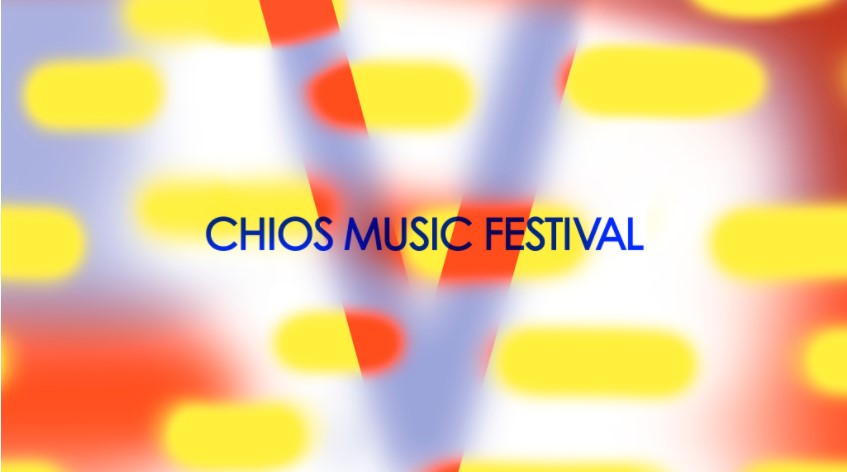 International productions and collaborations, in different locations of Chios but also on the neighboring island of Oinousses, include the program of Chios Music Festival which is a constant point of reference in the cultural events of the island and will be held from 1-13 August on the beautiful island of the Central Aegean.

This year, completes five years of life and will celebrate them by presenting original musical works, inaugurating new collaborations and inviting artists of international renown from the field of jazz, classical and contemporary music.

As he mentioned η artistic director of the Chios Music Festival, Olga Holdorff - Myriagou speaking in Athens 9.84 and Maria Pavlou, The 5th birthday of the Festival will be celebrated with a big program of two weeks where distinguished soloists, international projects, original musical works, concerts and workshops will fill melodies of the island of Chios and Oinousses.

"Every night, we have events in various parts of the island, in amphitheaters, monasteries, squares, beaches and archeological sites. We are always looking for new venues, we are looking for what kind of concert suits each venue and we bring it to life with music ", stated.

According to Olga Holdorff - Myriagou, The festival will feature, among other things, the "Football Opera", a co-production with the Athens-Epidaurus Festival, where footballers become lyric singers and dancers, while rival choirs take the place of fans.

"Both the residents of Chios and the visitors have embraced the Festival from the first moment and look forward to it every year", he underlined.

Mitsotakis from the UN: Strict message to Turkey and position in favor of creating a Euromilitary

The Italian Ministry of Health announced yesterday Friday that in the previous 24 hours 52 patients with COVID-19 succumbed, compared to 63 the previous one, while ...
Read more
News Bulletin Athens 9.84

A message to Turkey that the only way to delimit maritime zones is a common framework of rules, namely International Law and ...
Read more
984

The changes in the Penal Code and the Code of Criminal Procedure presented by the Minister of Justice Costas Tsiaras and the Deputy Minister are based on four axes ...
Read more
984

The Joint Ministerial Decision and the Government Gazette were published regarding the conduct of every form of educational process of the first, second and third cycle of studies of the universities ...
Read more
984

Visit to the dentist: Vaccination certificate or negative rapid test - What applies to children

The Hellenic Dental Federation - after the relevant clarifications of the Ministry of Health - announces the updated instructions for patients and their attendants ...
Read more
News Bulletin Athens 9.84

A message to Turkey that the only way to delimit maritime zones is a common framework of rules, namely International Law and ...
Read more