Orban raging against EU because he defends the LGBTQI 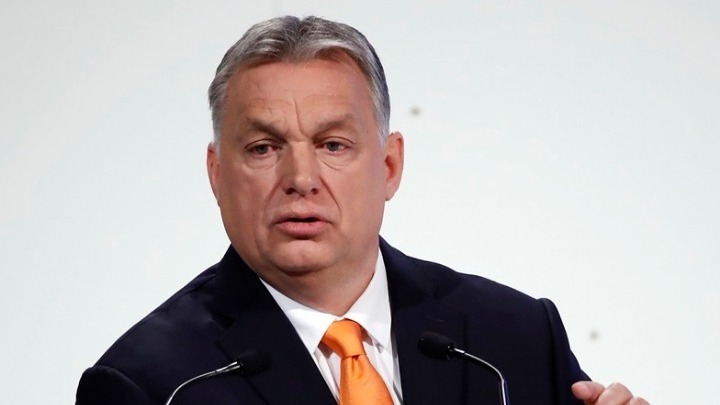 The infringement procedure against Hungary initiated by the European Commission for violation of the rights of the LGBTQI community It is "legal hooliganism" and is "subversive," Hungarian Prime Minister Viktor Orban told state radio today.

The Commission has announced the opening of infringement proceedings against Hungary over a law banning the "promotion" of homosexuality to minors.