32% of Russians support the ban on Alexei Navalny's organizations 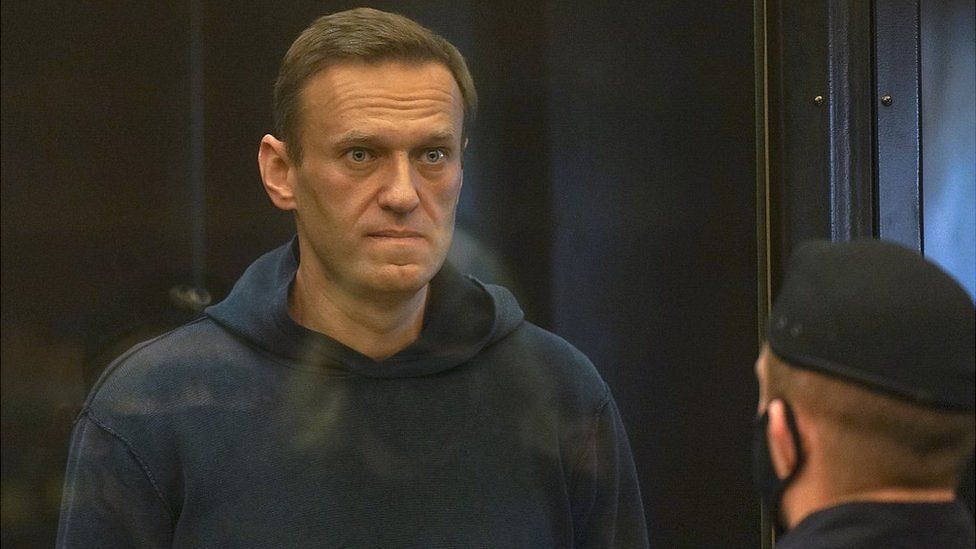 Thirty-two percent of Russians support the Moscow court's ruling that the Anti-Corruption Foundation and other organizations of jailed Kremlin critic Alexei Navalny are extremist, while 32 percent oppose the ban, according to a poll conducted by Levada-Centr, an independent center based in Moscow, which were released today.

Ivan Zhdanov, a close ally of Navalny, declined to comment on the results, but said state propaganda against Navalny had intensified and could have some effect.

Navalny's allies said the ban on extremism was designed to crush them ahead of parliamentary elections in September.

The court ruling formally authorizes the authorities to imprison the activists and freeze their bank accounts if they continue their activities. Navalny's allies suspended their organizations before the decision so that their supporters would be less exposed to persecution.

Navalny is in jail on charges of violating the suspended sentence for embezzlement, which he denies. Navalny was arrested in Moscow this year, returning from Germany, where he was hospitalized after being poisoned in Russia by a neurotoxic agent.

Last night's "Elephant Round", the discussion organized by the two channels of the German public television ARD and ZDF with the ...
Read more
CIVILIZATION

The press conference and the pre-opening of the officials of the 7th Athens Biennale ECLIPSE, took place yesterday (23.09) at the Book Gallery. The goals, the ...
Read more
984

The speech of Kyriakos Mitsotakis within the framework of the United Nations General Assembly in New York, at 16:15 local time, dominates the current program ...
Read more
GREECE

The program of K. Mitsotakis in New York

The speech of Kyriakos Mitsotakis within the framework of the United Nations General Assembly in New York, at 16:15 local time, dominates the current program ...
Read more
COVID-19

The Ministry of Health of Turkey announced yesterday Thursday that in the previous 24 hours 27.844 infections were confirmed by SARS-CoV-2 after 356.132 tests, with the recorded ...
Read more
WORLD

The difference between the Social Democratic Party (SPD) and the Christian Union (CDU / CSU) has been reduced to two units two days before the elections. According...
Read more
News Bulletin Athens 9.84

The Cyprus issue, the situation in the Eastern Mediterranean and the initiatives taken by Greece to turn to a green economy, in the context of ...
Read more