Biden called on Putin to stop hackers operating in Russia 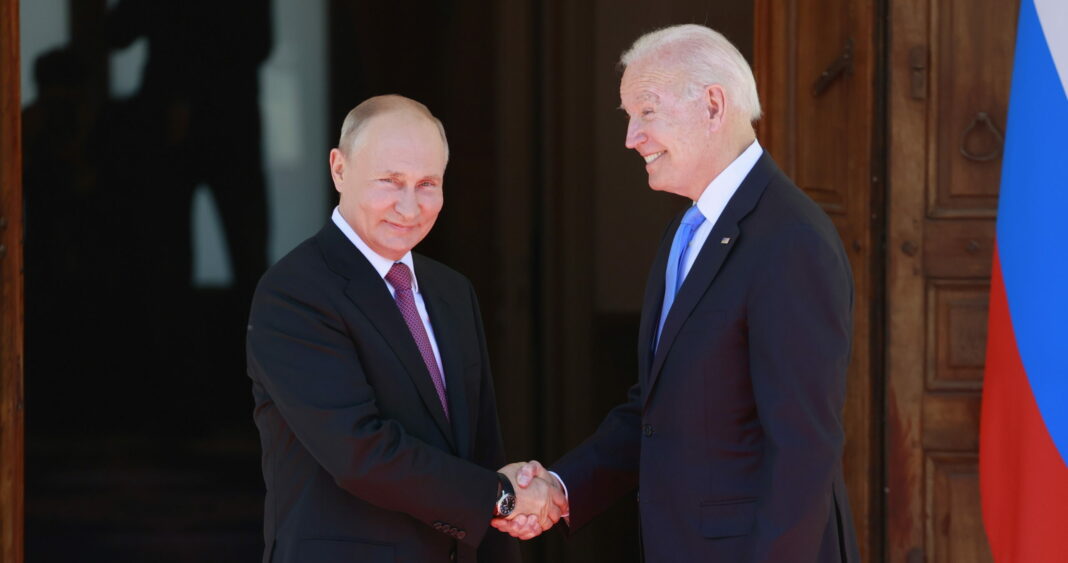 US President Joe Biden, in a telephone conversation today with his Russian counterpart Vladimir Putin, called on him to take action to stop hackers based in Russia and launching liberating attacks on US companies and infrastructure.

"President Biden has stressed the need for Russia to take action to dismantle these Russian-backed groups," the White House said in a statement. He added that he was committed to continuing his fight against the wider threat posed by these attacks.

A White House spokeswoman said the US government had no new information that the Russian government was directing the attacks, but insisted that Moscow take action to stop them.

The threat of cyber-attacks will be at the center of Biden's talks next week with German Chancellor Angela Merkel, who will visit the White House on July 15.

According to the White House spokeswoman, the telephone conversation between Presidents Biden and Putin lasted about an hour and focused largely on last week's cyber attack against the American company Kaseya, whose servers are not expected to be restarted. before Sunday.