With the 2nd teams of Olympiacos, PAO, PAOK and AEK, the new Super League XNUMX 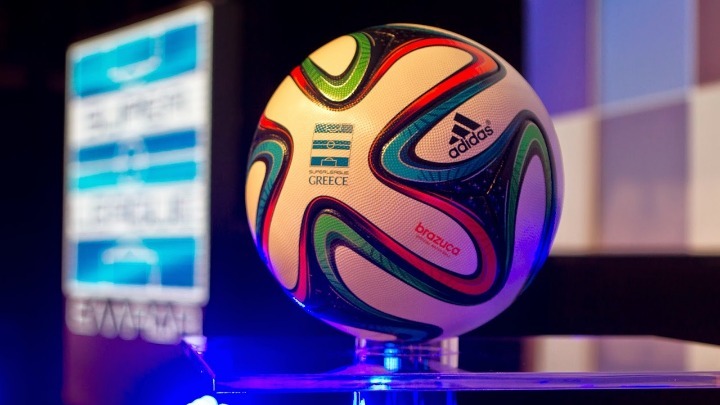 A happy ending to today's meeting of the Executive Committee of the EPO, regarding the presence of the B 'teams from SL 1 in the new Superleague 2 championship.

Specifically, there was an agreement between the two Leagues to participate four B 'teams of SL 1, which based on the special ranking that has been formed, are the Olympic, PAOK, Panathinaikos and AEK, which means that the Mars.

In case an SL 2 team is unable to obtain the required letter of guarantee, then the vacancy will be filled from below, either by relegated FL teams or by the Third National.

An important provision that passed that the specific four teams will have the obligation to have five Greek players in their eleven, something that was a wish of Thodoris Zagorakis himself, to stimulate the domestic element and the development of Greek football. In terms of rosters, there will be the possibility of moving players from the first to the second teams of the Big-4, while there will be a limit of four foreign (non-EU) in the eleven.

From there on it was decided that the B 'teams will not have the right to participate in the playoffs, as long as they are provided in the new league.

Regarding their representation on the BoD. of the League, will participate and vote only in terms of competition and sponsorship issues and not for example for the election of president.

An important provision that passed still concerns the Third National, as from the following season, in 2022-23, that is, the presence of nine Greek footballers in the squad will be mandatory.