With a kiosk inspired by the meeting of Oedipus with the Sphinx, the Prefecture of Boeotia displays the Archaeological Museum of Thebes on the pedestrian street of Ermos 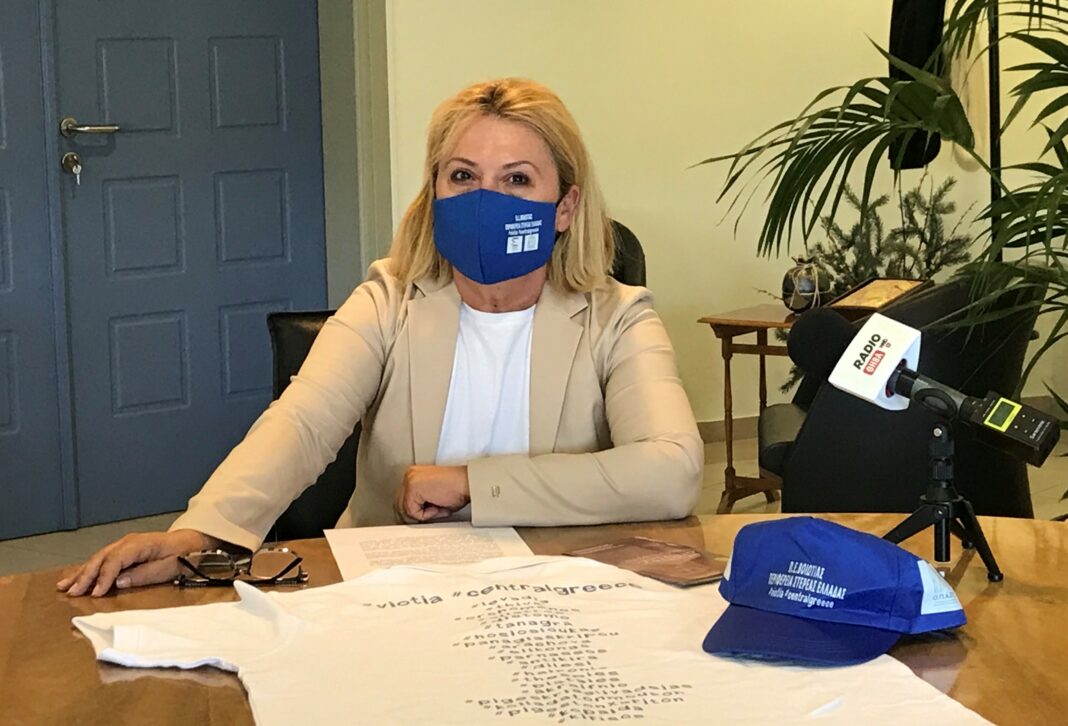 The Prefecture of Boeotia promotes the Archaeological Museum of Thebes in the center of Athens!

The Region of Central Greece - Regional Unit of Viotia, in collaboration with the Ephorate of Antiquities of Viotia and on the occasion of the anniversary of the five years of operation of the Archaeological Museum of Thebes, organize outdoor event - screening, on Saturday, July 10, 2021, on the pedestrian street of Ermou Street in the center of Athens. 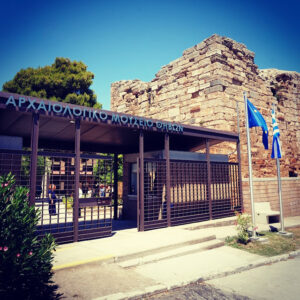 With an elegant pavilion, inspired by the meeting of Oedipus with the Sphinx and through the bilingual, printed information material about the history of the Archaeological Museum of Thebes and its museum collections, the P.E. Boeotia presents its modern jewel to the general public and invites domestic and foreign visitors to the city of Thebes.

"Aim of P.E. Boeotia is to display the Archaeological Museum of Thebes in the busiest part of Athens, through which pass daily dozens of tourists who are visitors to our country. Also, this action is an excellent opportunity for a wide acquaintance of the Archaeological Museum of Thebes with the Greeks themselves. We extend an open invitation for a visit to the city of Thebes, a destination literally next to Attica ", stated the Deputy Regional Governor P.E. Boeotia Mr. Fani Papathoma.

EODY announced another 3.040 cases of coronary artery. Within a day, 42 patients lost their lives, while 333 give their own ...
Read more
CIVILIZATION

The Stavros Niarchos Foundation Cultural Center (SNFCC) announces its collaboration with the renowned director Giannis Houvardas, who will present at his Dome ...
Read more
WORLD

Germany: The difference between SPD and CDU / CSU is limited to three units

The difference between the Social Democratic Party (SPD) and the Christian Union (CDU / CSU) is limited to three points in a new poll, a few days before ...
Read more
COVID-19

Reduction of viral load in wastewater - Stability in Attica and Thessaloniki

Declining or stabilizing trends, in relation to the week 6 to 12 September 2021, were observed in the viral load of SARS-CoV-2 in the urban wastewater of all ...
Read more
984

Στε: Legal and constitutional self tests in the State

Guided by the protection of public health, the Council of State ruled that the mandatory self-diagnostic test COVID-19 in the Public Sector and the ...
Read more
984

EODY announced another 3.040 cases of coronary artery. Within a day, 42 patients lost their lives, while 333 give their own ...
Read more

POEDIN held a protest rally outside the Ministry of Health against the mandatory vaccination of health professionals. In his statements, the president of POEDIN, Michalis ...
Read more
IT HAPPENS IN ATHENS

The meeting of the Prime Minister Kyriakos Mitsotakis with the Mayor of Constantinople Ekrem Imamoglou and the Mayor of Athens Costas Bakogiannis took place at the Maximos Palace, a meeting ...
Read more