Hardalias: Recommendation for self-test after returning from islands - At an orange level the southern suburbs of Attica 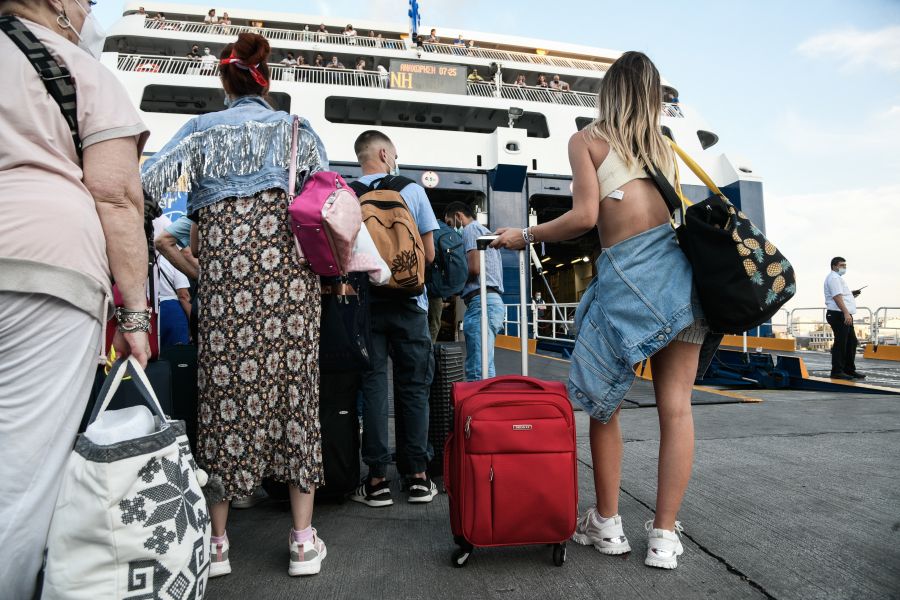 Scientists make strong recommendation for self-test to all citizens on their return from the islands of the Committee of Experts, as announced by the Deputy Minister of Civil Protection, Nikos Hardalias.

Mr. N. Hardalias announced that the southern sector of Athens is changing its epidemiological level and is moving from "yellow" to "orange".

Specifically, the Epidemiological Map of the country, following the meeting of the Infectious Diseases Committee, is updated as follows:

Strict sanctions in cases of violation of measures in entertainment centers

At the same time, he announced the severe sanctions that will apply in cases of violation of the measures in the operation of the entertainment centers from today, Thursday, July 8.