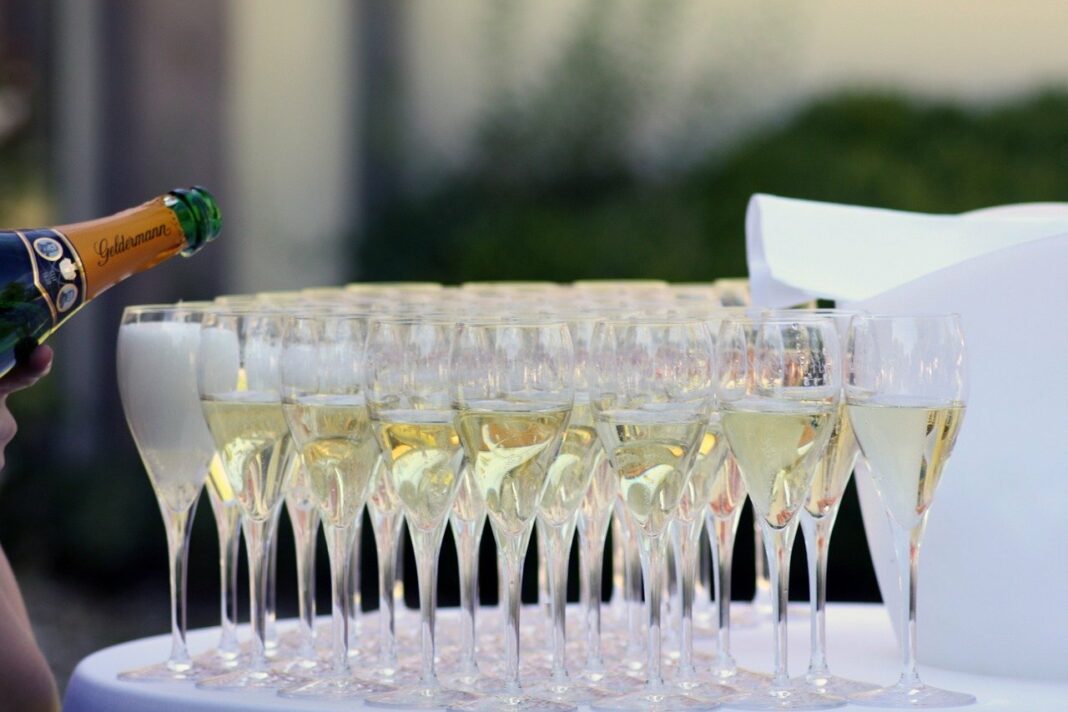 The French government will hold talks in the coming days with the Russian government on the issue of the label that should be included in the French champagnes sold in Russia, which should be marked as "sparkling wine", said today the French Foreign Minister Jean Yves Le Drian during his speech in the Senate.

Le Drian said that the new Russian law on the labeling of champagne is a protectionist initiative, adding that France will act at European level to protect the interests of its winemakers. He reiterated that France was ready to raise the issue with the World Trade Organization.

There is a great response of the citizens to be vaccinated earlier with the 3rd dose of the coronavirus vaccine. Already more than half ...
Read more