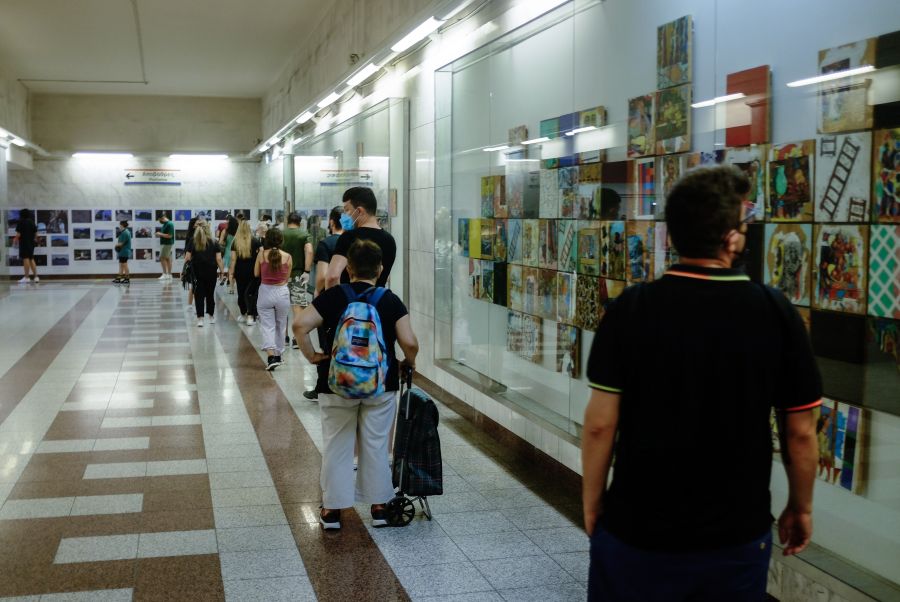 Huge queues have been created since the morning in the Syntagma Metro, where the mobile units of EODY are conducting a free rapid test. This is because it is now mandatory to show a negative rapid test, which will have been carried out within the previous 24 hours, so that anyone who does not have the green vaccination certificate, can travel by boat.

Every day, from morning until late afternoon, the mobile crews of EODY carry out free inspections in various parts of the country. However, in recent days there has been an increase in citizens coming to be checked. In particular, since it was announced that those wishing to travel to the islands must present either a vaccination certificate or a disease certificate or must have been diagnosed with a negative PCR test (within 72 hours) or a rapid test (within 48 hours) , but also the fear of the new Delta mutation, gather crowds in places where free checks are carried out. 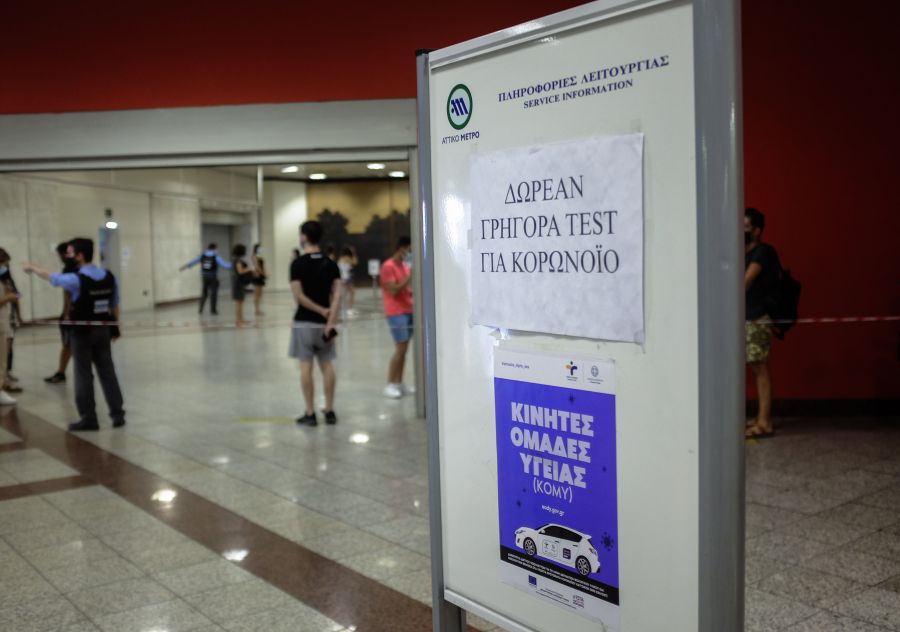 After a few hours have passed since the inspection, the citizens who are identified as negative receive a message from EODY with the result, while they can "download" the certificate of their negative inspection from the link https://www.gov.gr/ipiresies/ugeia-kai-pronoia. In case they are diagnosed positive in the test, they are notified in less than half an hour with a message on their mobile phone from EODY.

The vast majority of citizens who visit checkpoints in recent days are going to travel to an island wanting to avoid the costs incurred by diagnostic centers rapid and PCR (molecular tests).

Former police officer Derek Sauvin, who was sentenced to 22,5 years in prison for the murder of African-American George Floyd in 2020, filed an appeal yesterday, Thursday, ...
Read more
1. PASSPORT

The speech of Kyriakos Mitsotakis within the framework of the United Nations General Assembly in New York, at 16:15 local time, dominates the current program ...
Read more