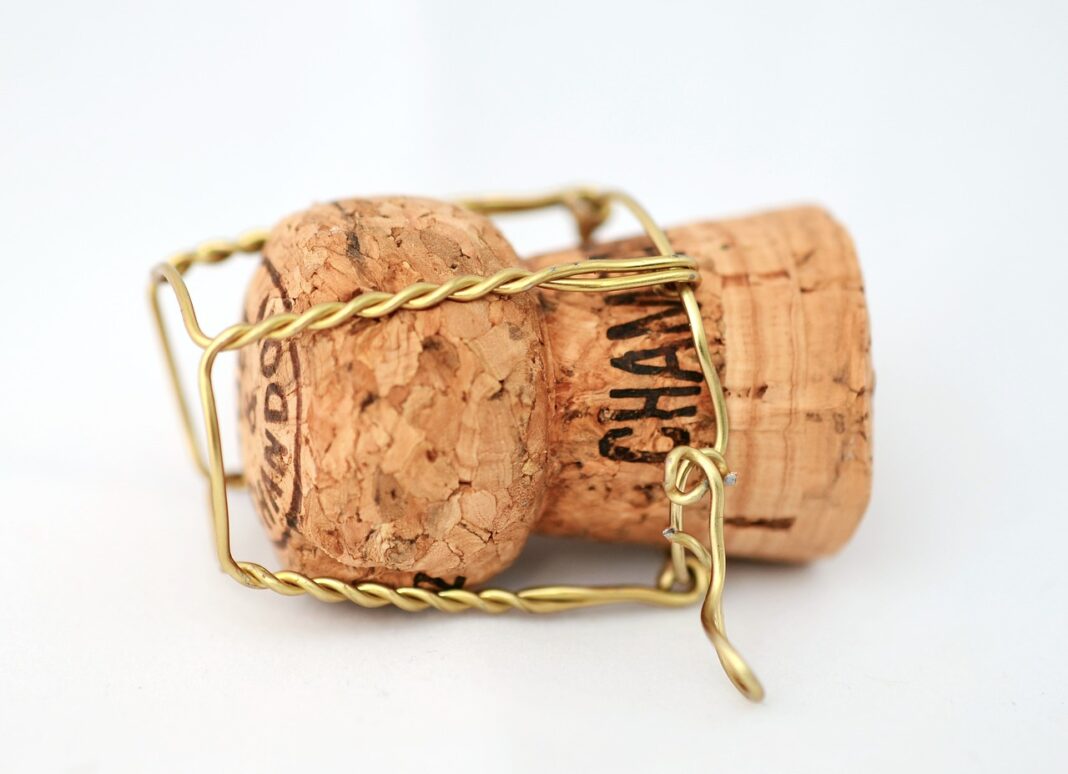 The French government intends to react next week to a Russian decision requiring champagne producers to label the bottles to be sold in Russia as "sparkling wine", French Foreign Minister Jean-Yves Le Drian told parliament.

Le Drian also said that Russia's decision violates the rules of the World Trade Organization, to which Paris will seek recourse.

Meanwhile, the alcoholic beverage company Moet Hennessy, which belongs to the French group Louis Vuitton Moet Hennessy, is in the process of evaluating and studying the new Russian legislation in the field of wine production, the head of the company's press office told the Russian news agency TASS. Catherine Grimal, adding that "we are temporarily suspending supplies to Russia to analyze the new legislation and its implications for French producers."

On July 2, Russian President Vladimir Putin signed a law calling "champagne" sparkling wine and christening Russian sparkling wines "champagne". The law has drawn criticism from French champagne producers, but the Kremlin has made it clear that the law must be enforced.

The French champagne association yesterday criticized a new Russian law renaming champagnes "sparkling wines", forcing companies selling their product in Russia to change the label on the back of the bottle.