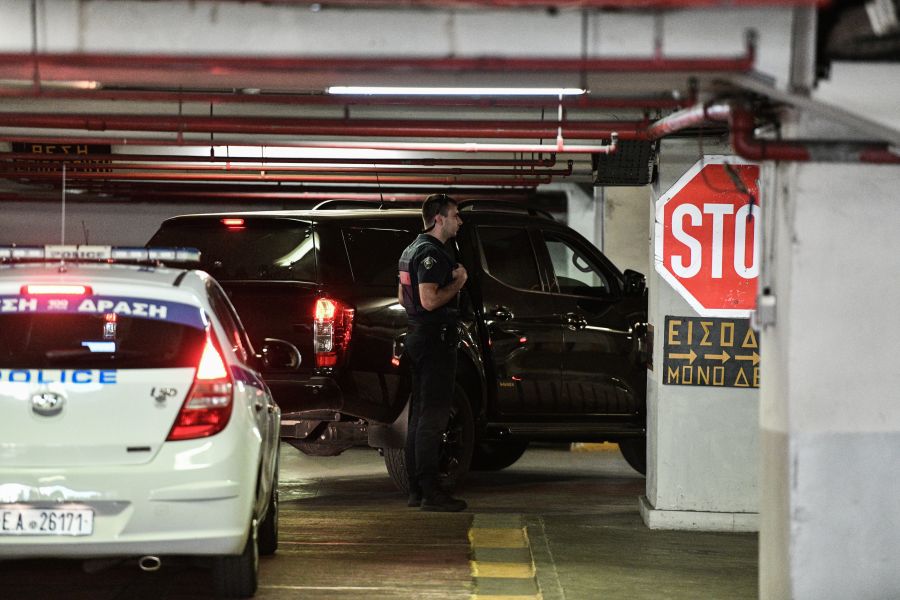 "The arrest of Christos Pappas comes with a long delay and after a fiasco of many months. "Even now, order is being restored and the deputy leader of the Golden Dawn criminal organization is being taken to prison," said the KINAL spokesman.

The number of cases is slowly but steadily declining. The new infections amount to 2.046, of which 392 are located in Attica and 331 in ...
Read more
CIVILIZATION

Bacchus at the Herodion for two performances

Due to increased demand, a second performance of BACCHON is added to the Herodion After their success at the Ancient Theater of Epidaurus, in the context of the performances of the Festival ...
Read more
GREECE

In small outbreaks which are located in inaccessible areas and ravines, the fire on the island of Karpathos that broke out yesterday afternoon has been reduced. The ...
Read more
COVID-19

USA: Joe Biden states that the 3rd installment will be free and easily accessible

US President Joe Biden said today that booster doses of the coronavirus vaccine will be given free of charge and ...
Read more
SPORT CITY

Svijdek's Sakkari opponent in the semifinals of the Ostrava tournament

Maria Sakkari will fight tomorrow with Iga Swiodek, No. 6 in the world, for a place in the final of the tournament in Ostrava. The 20-year-old Polish, ...
Read more
IT HAPPENS IN ATHENS

The number of coronavirus cases is slowly but steadily declining day by day. EODY announced another 2.046 crown cases. Within a day they lost ...
Read more

Hundreds of young people and older people attended the global climate mobilization that took place in Athens. At the same time, mobilizations took place in many other countries of ...
Read more
IT HAPPENS IN ATHENS