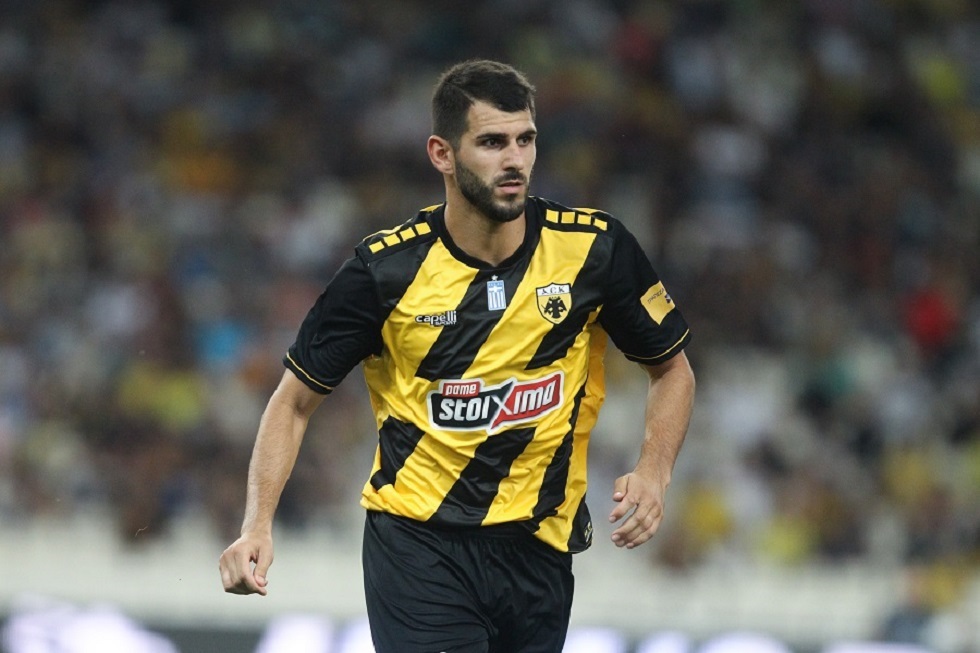 Nelson Oliveira should be considered a PAOK player as according to today's press releases the player and the team of Thessaloniki agreed on everything.

According to the reports, the two sides found the "golden section" in the economy yesterday and it is not ruled out that the relevant announcements will be made within the day.

According to Livesport in the relevant article, an important role for the positive development in the issue was played by the player's telephone communication with Razvan Lucescu, in which the Romanian explained his plan and how he intends to use him in the team.

Oliveira was playing for AEK, but he was released, as the money he initially asked for to renew was considered considerable.

The Taliban have called on world leaders to address the UN General Assembly this week and have appointed a new ambassador to Afghanistan.
Read more
News Bulletin Athens 9.84

The Prime Minister is going to New York today, in order to participate in the UN General Assembly, while a series of important meetings have begun with the Minister of Foreign Affairs ...
Read more