Ath. Theocharis: In the Immediate Social Intervention Service of OKANA there are reports for children 13-15 years old who are involved in the use of illegal substances 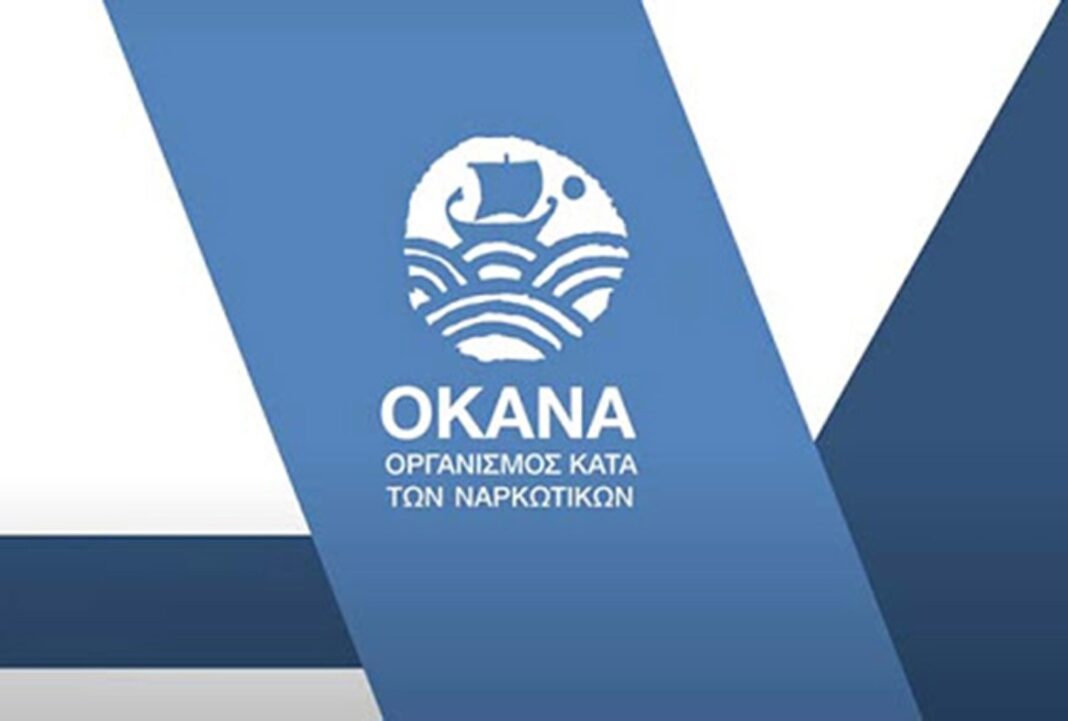 Today's World Day Against Drug Use and Trafficking is a point of reference and awareness of the daily struggle required to tackle the problem of addiction.

But what has changed since 1987 when it was established by the UN General Assembly as World Day, to date, to raise awareness of the effects of drug use?

This question was answered by Chairman of the Board of the Organization Against Drugs (OKANA) Mr. Athanasios Theocharis speaking in Athens 9.84 and Maria Pavlou, who -among other things- spoke about a holistic approach to the phenomenon of addiction, focusing on the pillars of prevention, harm reduction, treatment and social reintegration.

"Things have changed a lot. Now, we have switched to treatment options either with substitution or with "dry" programs and detoxifications. We have entered into a process of reducing the harm of people who use and may for various reasons be on the road and do not have an environment to support them. There is also a big change in the part of reintegration and prevention which are the main pillars in the whole part of dealing with addiction ".

Referring to the important part of reintegration, he spoke of a program that essentially creates a framework for the operation of the individual who has shown the problems of addiction and repositions it in the social becoming.

"There are specific procedures and some psychological and psychological counseling methods that are applied in these programs. The development of the skills of a person found on this road, must be accompanied by both a job placement and a safe environment. "Our reintegration programs are open to all people who have reached a process that they can join, having previously gone through a process with various phases on the road to reintegration."

Mr. Theocharis stressed that during the period of the pandemic and the lockdown, the use of substances was observed as despite the restrictions on traffic and movement, it seems that the "channels" that injected drugs into humans were found.

Note as Of particular concern is the fact that the average age of young people and children who have a strange behavior that can lead to addiction has dropped.

"These are high school children and maybe a little younger. "In the Immediate Social Intervention Service of OKANA, there are reports of children aged 13-15 who are involved in the use of illegal substances and are either arrested or prosecuted."

In fact, he advised parents to be constantly vigilant, observing anything that may seem a little different to their children, but also to monitor where children are browsing and what sites they visit on the internet, while emphasizing that it is very important to know how families can recognize a strange behavior.

"Parents must have their 'antennas' open so that they can listen. And of course to turn to experts. "There are Prevention Centers all over the country that can help them identify such signs."

He also reminded that OKANA Hotline SOS 1031 provides direct access to information on psychotropic substances and their use, prevention and operation of Prevention Centers, treatment and existing services, OKANA and its programs, personalized Short-term counseling, immediate help and psychological support in crisis situations related to substance use.

PAOK prevailed with a score of 2-1 of Copenhagen in Denmark for the 3rd match of the Europa Conference League and took a decisive step for ...
Read more
News Bulletin Athens 9.84

He pointed out the geopolitical dimension of energy and the role that the Eastern Mediterranean can play as an alternative source of energy security in Europe, ...
Read more
GREECE

With his meeting with the Prime Minister Abdullah Hamid Dbeiba of Libya, the Minister of Foreign Affairs, Nikos Dendias, concluded his visit to the capital Tripoli ....
Read more
WORLD