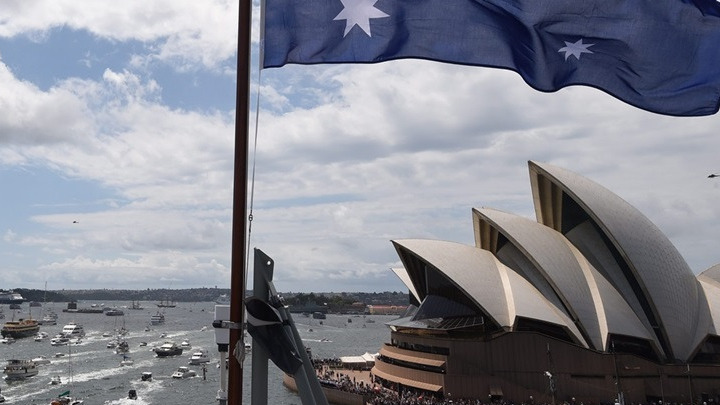 China announced today that it is launching proceedings with the World Trade Organization (WTO) over anti-dumping measures taken by Australia to export wind turbines and other manufacturing products.

The announcement comes less than a week after Canberra filed a WTO appeal against Beijing's customs duties on Australian wine.

The relations between the two countries have 'freezeFor a year now, following requests from Australia for an investigation into the origins of the coronavirus epidemic, which began in China in 2019.

As part of this controversy, Beijing has imposed economic sanctions on a number of Australian products, including customs duties on agricultural products, coal or wine.

Until then, Australia was the main exporter of wine to China.

Canberra had already filed a lawsuit against Beijing in the WTO over customs duties on barley exports.