Tokyo 2020: Second case of coronavirus in a member of the Uganda mission 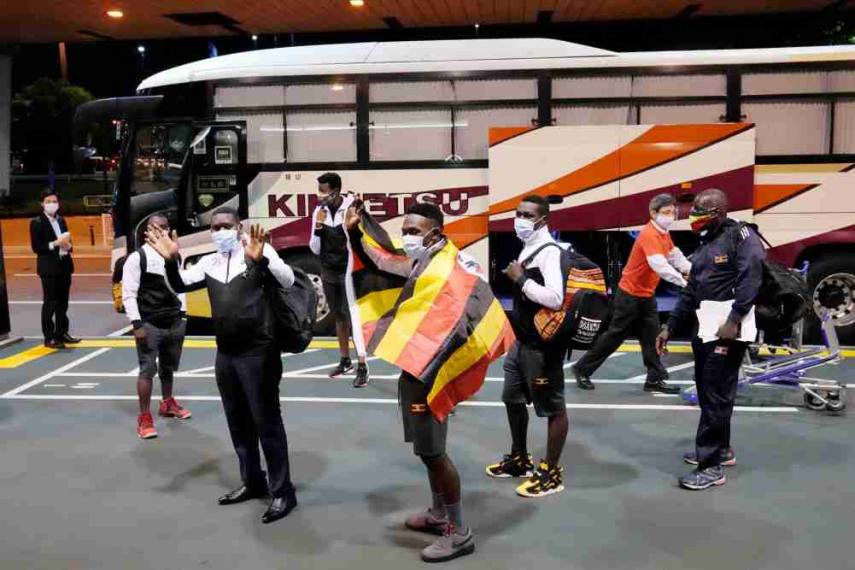 A second member of the Ugandan Olympic delegation, an athlete this time, tested positive for the coronavirus in Japan, said an official from the team's host city, Izumisano.

The first member of the delegation tested positive after the arrival of the Ugandan Olympic delegation in Japan on Saturday, according to local media. The Asahi Shimbun newspaper reported that the first person was a coach. The eight-member Ugandan mission had been quarantined by July 3.

All members of the Ugandan team had taken both doses of the AstraZeneca vaccine and tested negative 72 hours before leaving for Japan, according to Japanese media reports.

Recruitment of 2.512 teachers of Primary and Secondary Education, in Special Education and Training and in General Education as temporary deputies with employment relationship under Private Law ...
Read more

An all-day celebration starring our four-legged friends, is held by the Municipality of Athens in collaboration with YOURPET, the first Greek application for adoptions ...
Read more
984