Tokyo 2020: The Ugandan mission in Japan is quarantined 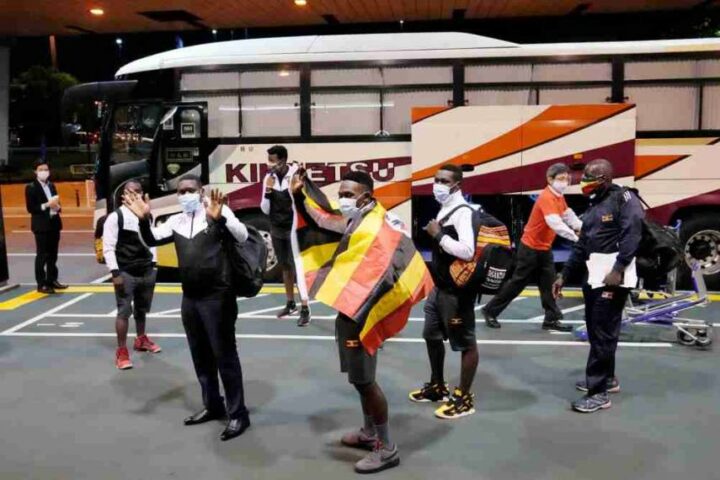 An eight-member delegation from Uganda, located in the Japanese city of Izumisano to prepare for the Tokyo Olympics, has been quarantined by local authorities until July 3.

An accompanying coach tested positive for the coronavirus, following a test he underwent on Saturday when the team arrived at Tokyo airport. It is noteworthy that, initially, the athletes were allowed to go to Izumisano, while the coach was isolated.

But then it was judged that the athletes are close contacts of the case and they were asked to stay in their hotel until July 3. According to a representative of the local authorities, the possibility of granting them permission to train outdoors will be considered.

According to Japan's state-run NHK television network, members of the Ugandan delegation said they had been vaccinated and tested negative before leaving the country.

The mission was originally scheduled to travel to Japan on June 16, but the flight was canceled due to an outbreak in the African country.