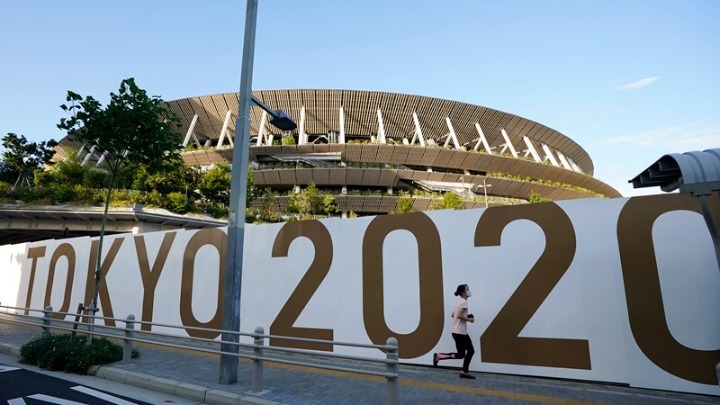 An athlete from Uganda who arrived in Tokyo with the country's Olympic team was diagnosed with coronavirus.

According to the Japan National Broadcasting Corporation (NHK), nine athletes and coaches arrived at Narita Airport near Tokyo and one of them tested positive during the test at the airport.

It is noted that all members of the mission had performed both doses of the AstraZeneca vaccine, while they had in their hands a negative test of 72 hours, before leaving for Japan.

The athlete who tested positive was quarantined while the others traveled to the city of Izumisanom near Osaka, which is also the host city of the mission.