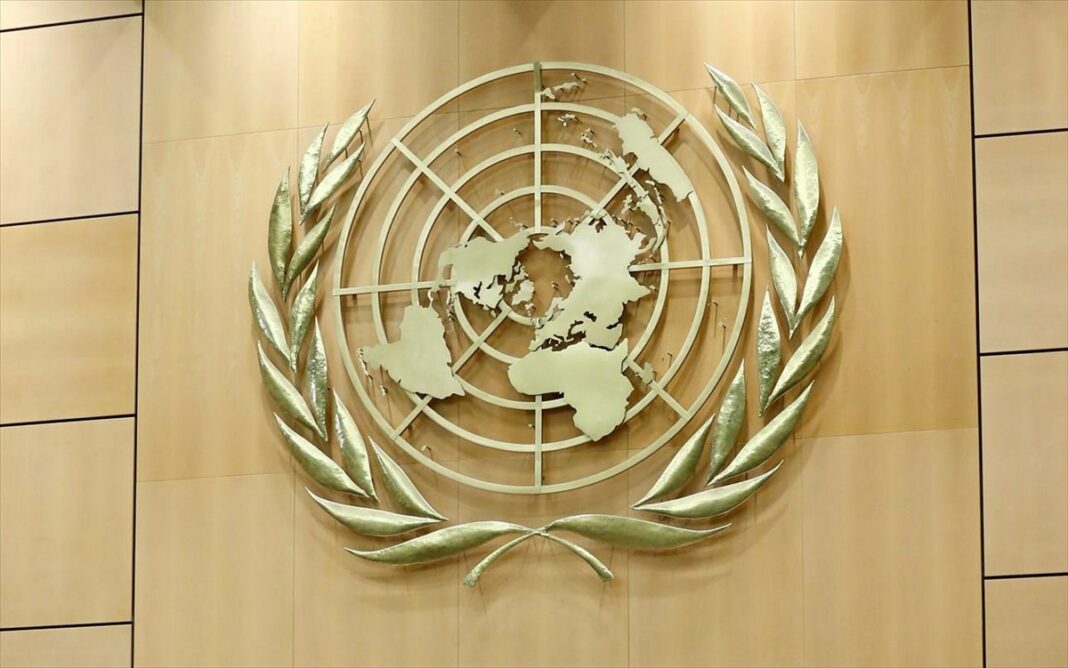 The drought that has plagued Syria for a month now threatens to exacerbate the country's food crisis, as wheat shortages are expected due to poor yields, according to UN estimates.

The Food and Agriculture Organization (FAO) expects the wheat crop to be "very small" this year compared to last year, according to Michael Robson, a spokesman for the UN agency in Syria.

Welthungerhilfe, a German charity, warned that the number of people dependent on humanitarian aid would increase dramatically.

"The famine situation in Syria is already absolutely catastrophic," said Konstantin Witzel, co-ordinator of the charity for Syria.

He added that the forthcoming wheat crop is a cause for concern.

"People have no reserves left and we must not leave them alone in the face of this drought," Witsel said. "Food will become more scarce and the prices of bread, vegetables and fruits will continue to rise," he added.

A spokesman for the Kurdish autonomous region in northern Syria estimated that the wheat crop would be reduced by 45% compared to last year. This area is considered vital for wheat production.

According to the World Food Program (WFP), about 12 million Syrians, almost 60% of the country's population, do not meet their food needs.

The Prime Minister Kyriakos Mitsotakis chaired a wide-ranging government meeting at the Center for Civil Protection Operations to address the fires and the problems that have ...
Read more
WORLD