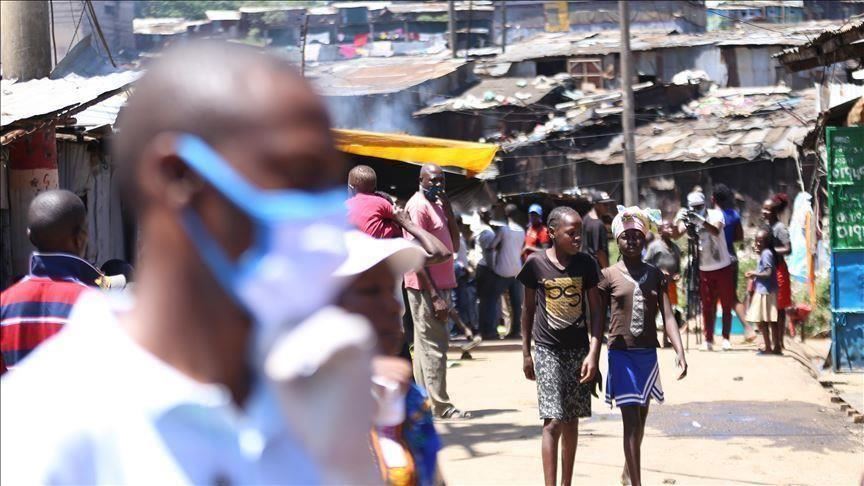 Uganda President Yueri Museveni announced new restrictive measures on Friday to stem the spread of the new coronavirus pandemic, in particular by banning inter-communal travel for at least six weeks, as the number of infections in the East African country is at an all-time high. record level.

Travel by private and public vehicles is prohibited, but the borders will remain open to tourists and goods.

"All cars carrying passengers will 'stop'," President Museveni insisted during a televised address.

Traders should stay in their stores and not return to their homes. Factories and construction sites are encouraged to house workers in the workplace.

The new measures came into force yesterday at 22:00 and will last for six weeks.

Kampala had imposed strict measures last year, although it has not officially recorded any minimal cases of SARS-CoV-2.

The epidemic, however, has begun to spread exponentially in recent weeks, causing great difficulties for the already fragile health system.

Doctors have told AFP that hospitals are facing shortages of oxygen and drugs as the number of viral infections has risen from about 100 a day to more than 1.700 in the past three weeks.

This is despite the restrictive measures announced last week, including the closure of schools, bars, restaurants and the banning of most public gatherings.

"Hospitals are full," Museveni said in a speech yesterday.

Only three months, out of six, the disease certificate will be valid, as announced by the Ministry of Health tonight, and while the relevant suggestion had preceded ...
Read more
WORLD

Britain: Police will not investigate "Christmas party" on Downing Street due to "lack of evidence"

London police announced today that they will not start an investigation for the alleged Christmas party that was organized last year in Downing Street, in violation ...
Read more