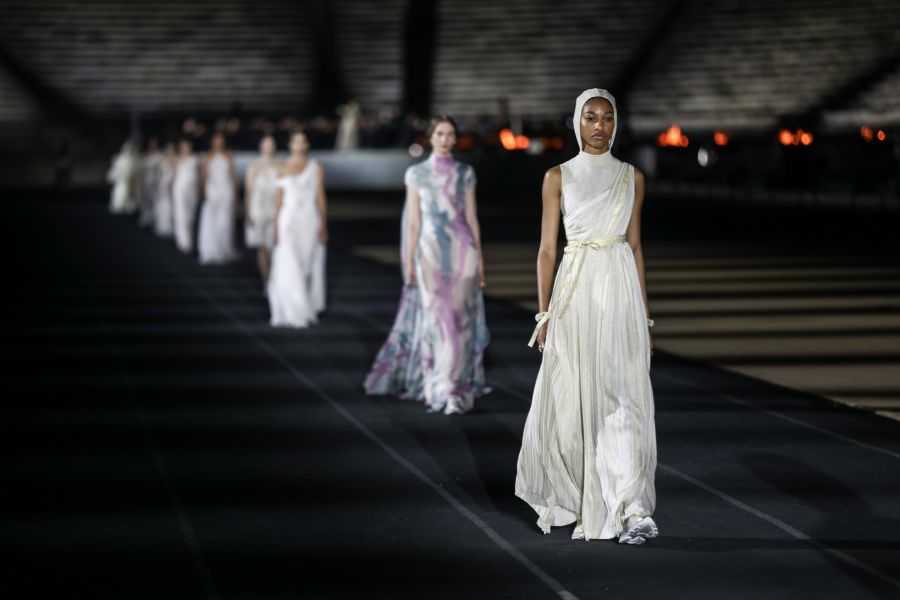 A celebration of refined taste and beauty. Dozens of models walked on Thursday night in Kallimarmaro, wearing the creations of the French house Dior. Impressive images were broadcast live worldwide to millions of viewers around the world.

The dominant color in the color palette of Dior Cruise 2022 was white and most of the designs stood out through their simplicity. The pleats played in the most charming way with their ancient identity and the Greek tradition with reference to today with golden sneakers with volume. 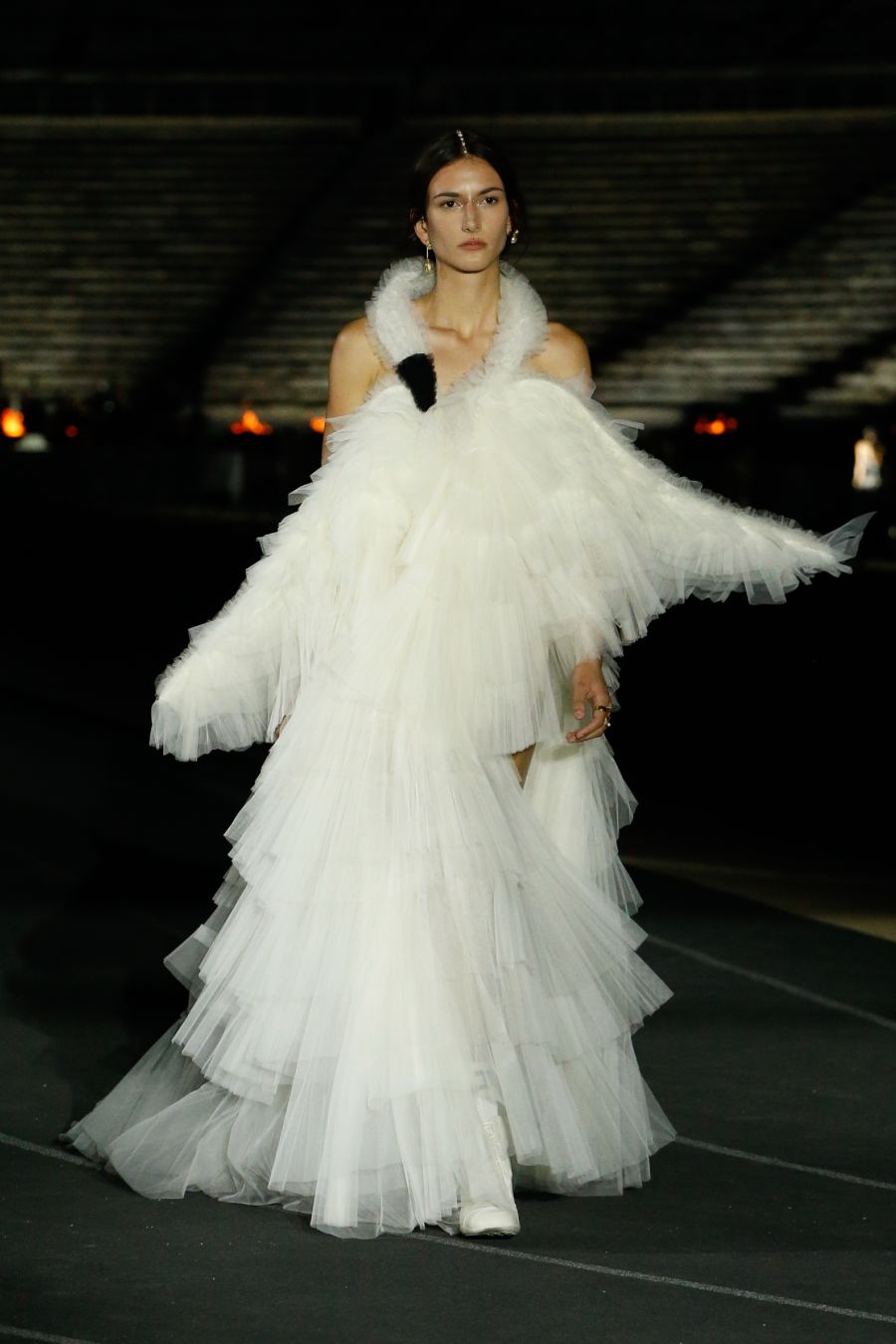 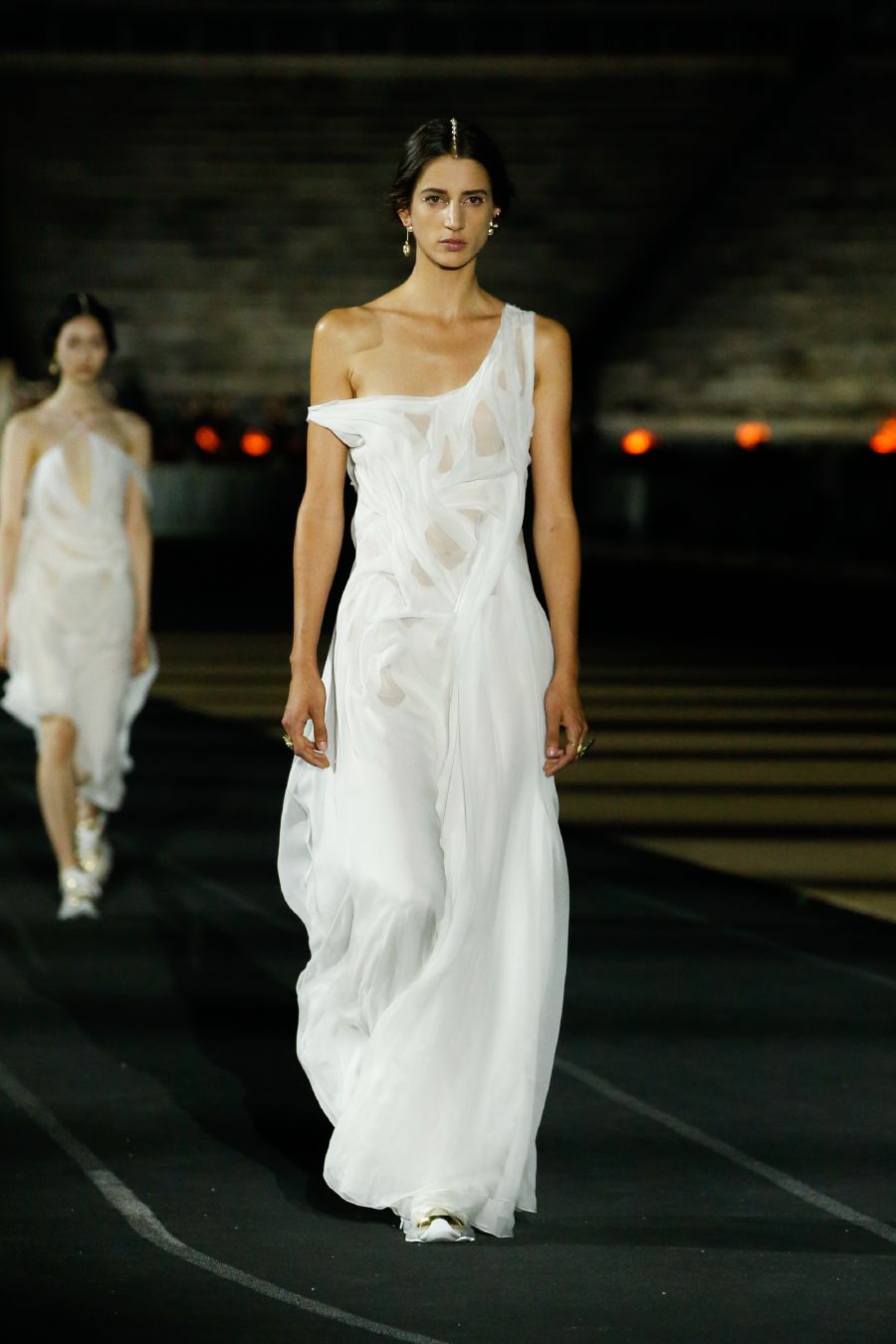 Also presented were creations in black blue, gray, silver and gold as well as pieces with the logo of the house. 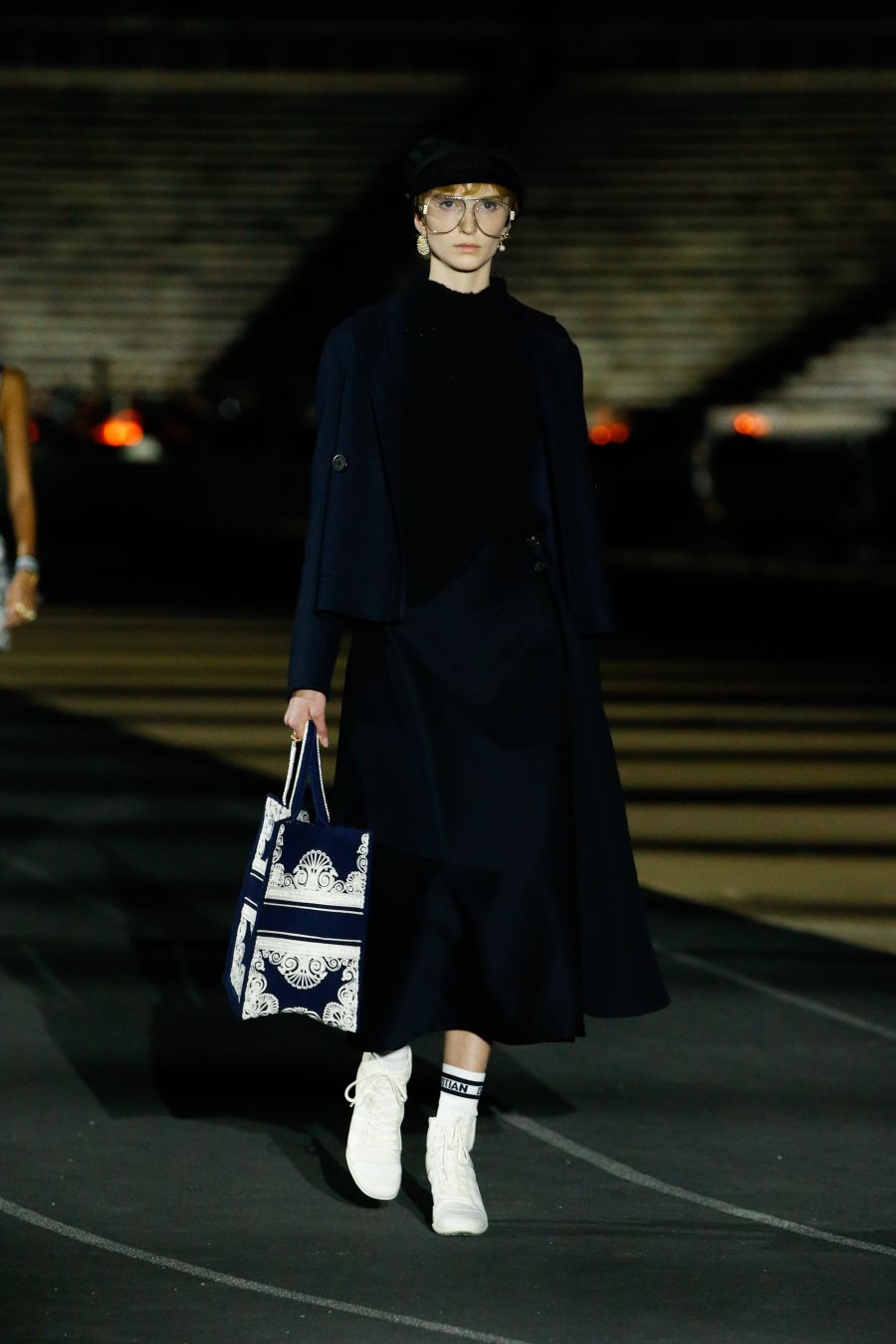 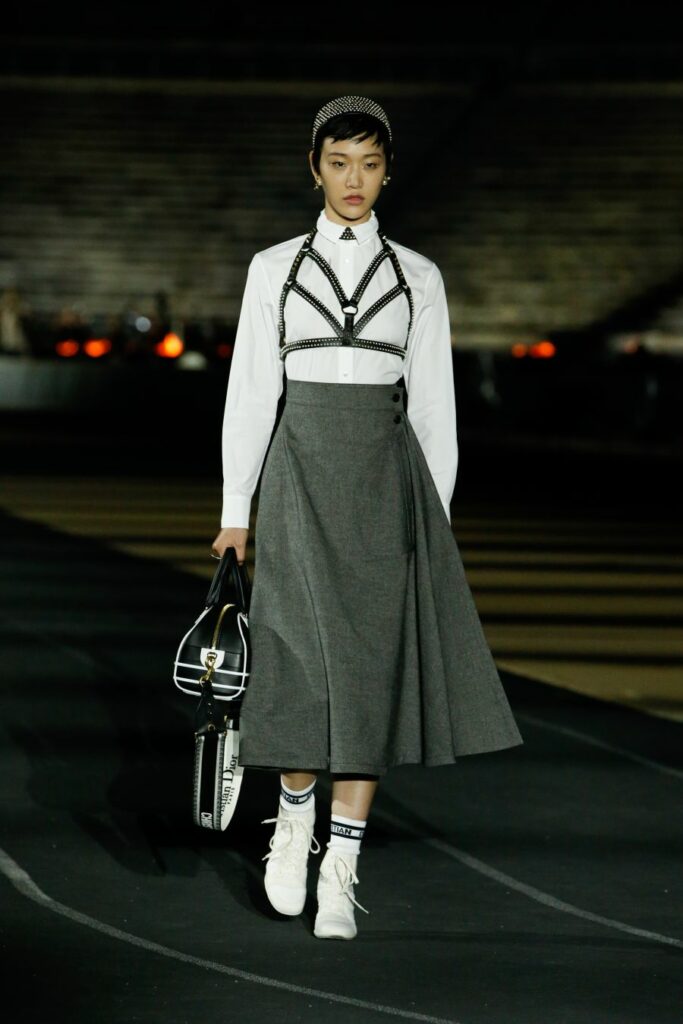 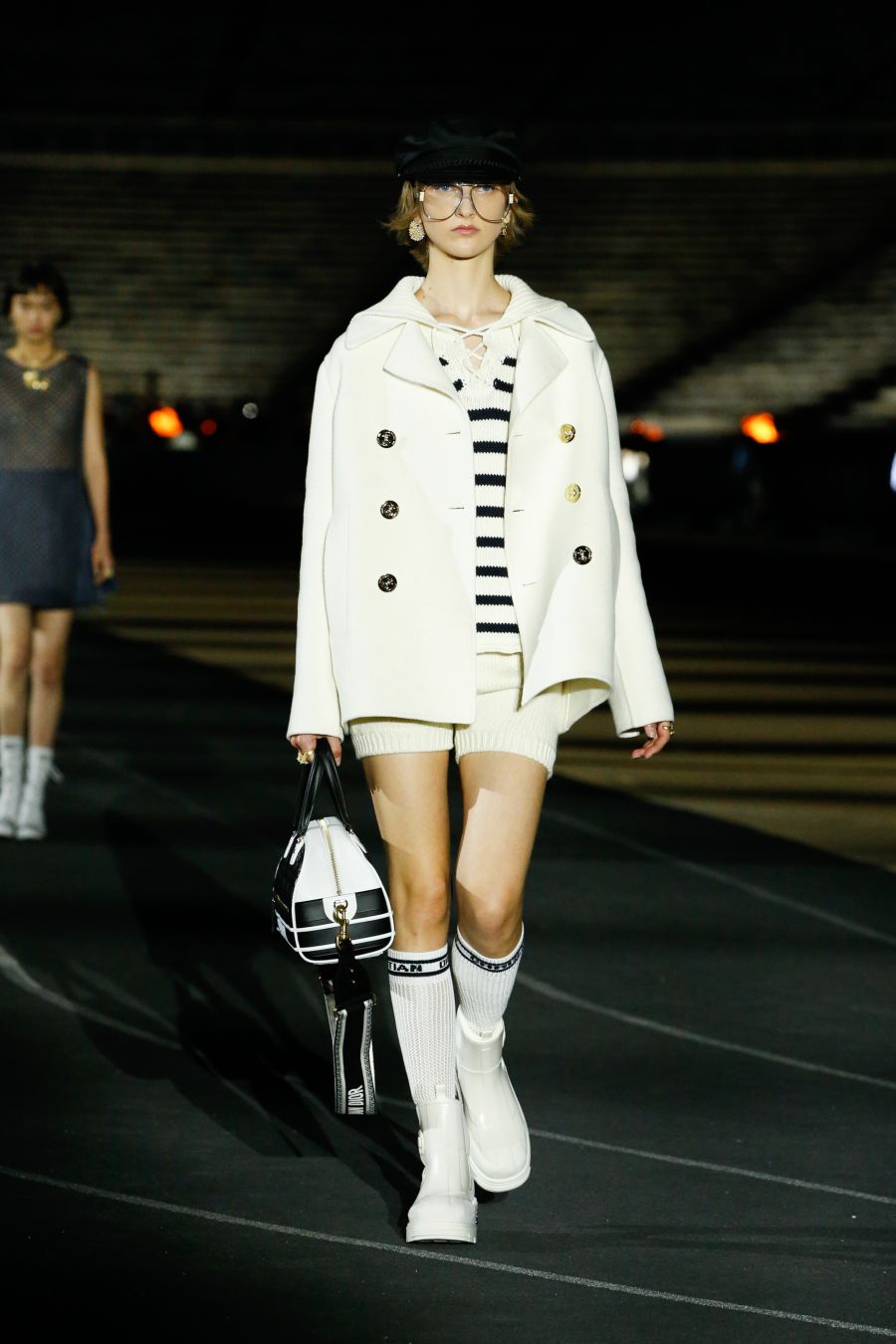 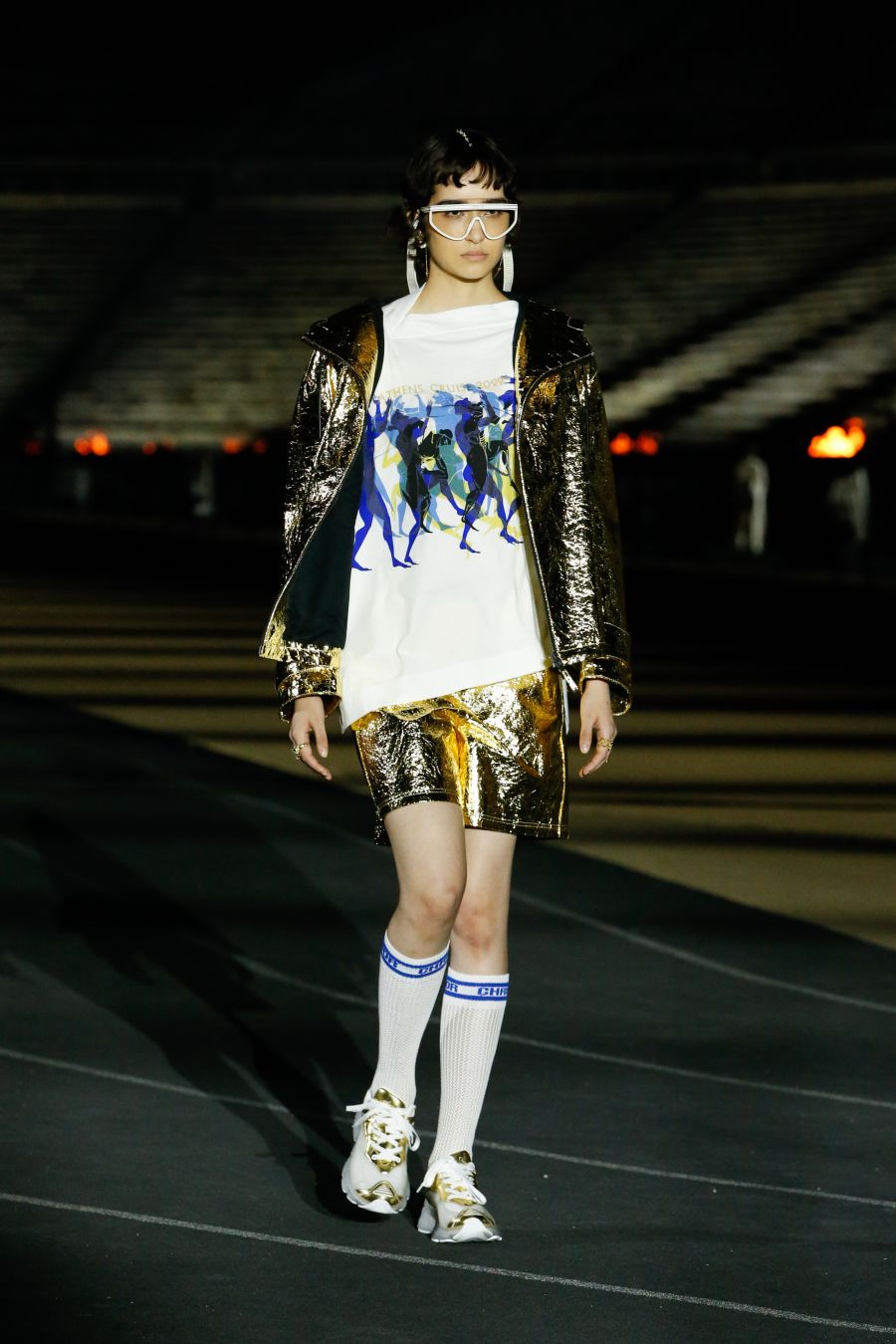 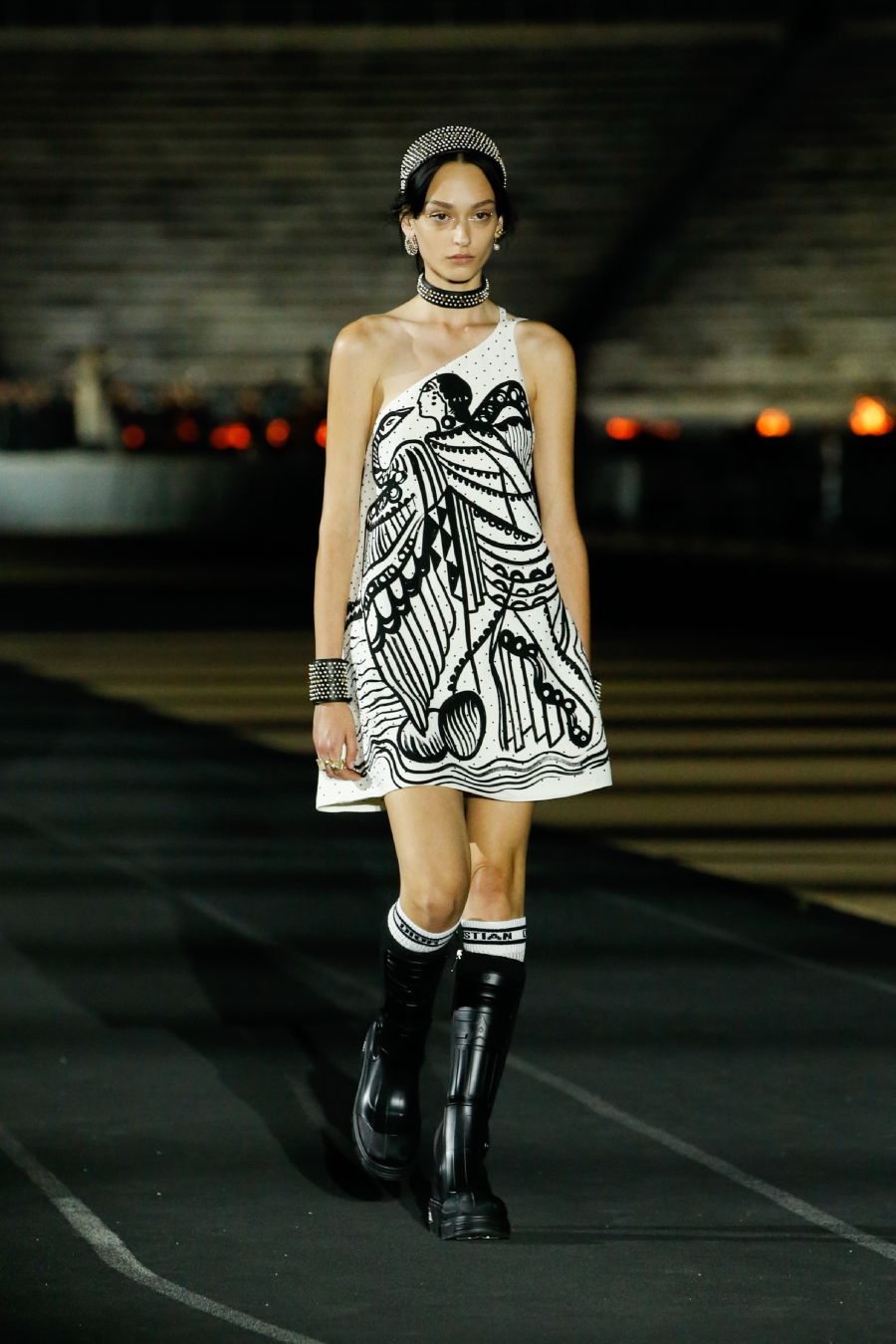 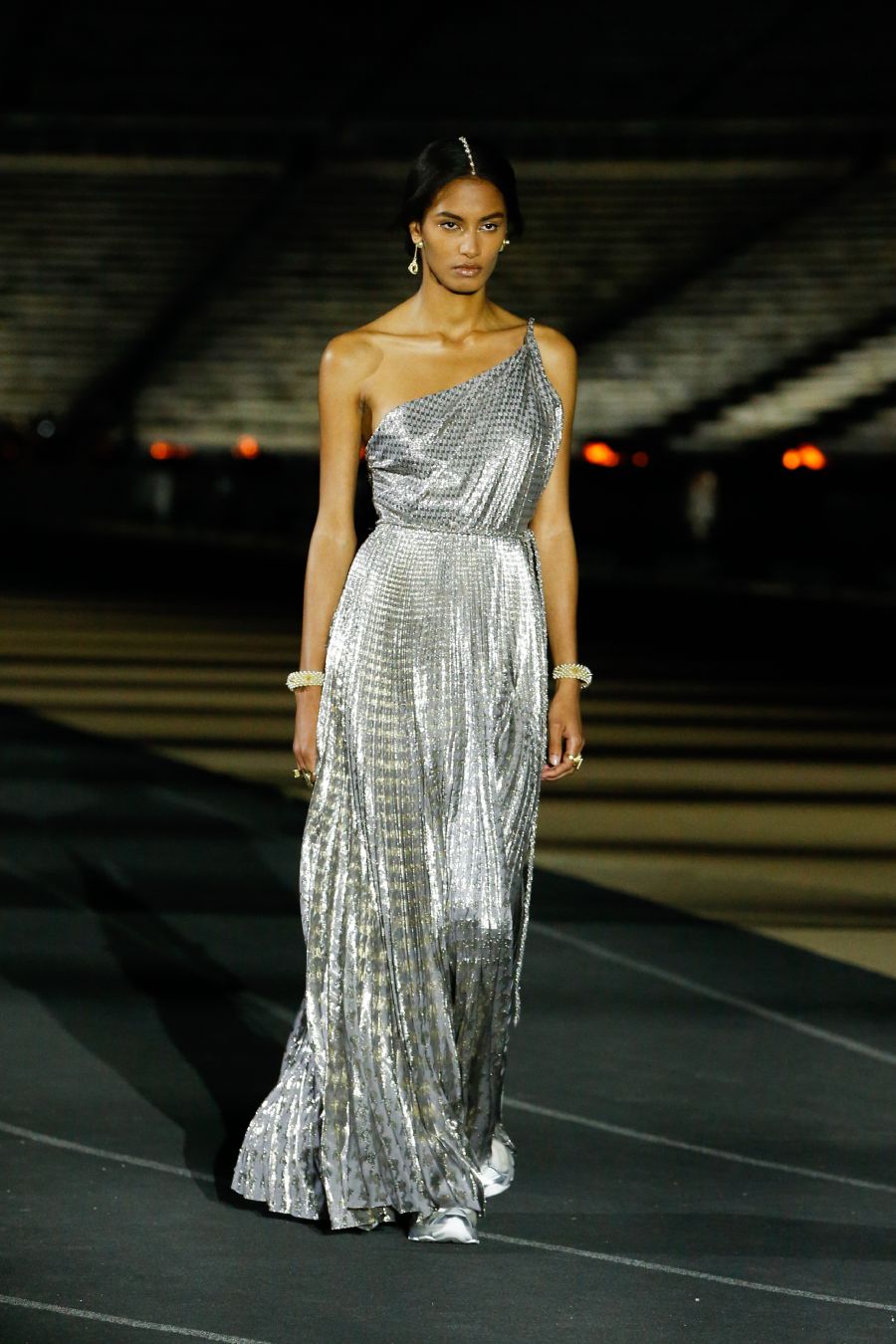 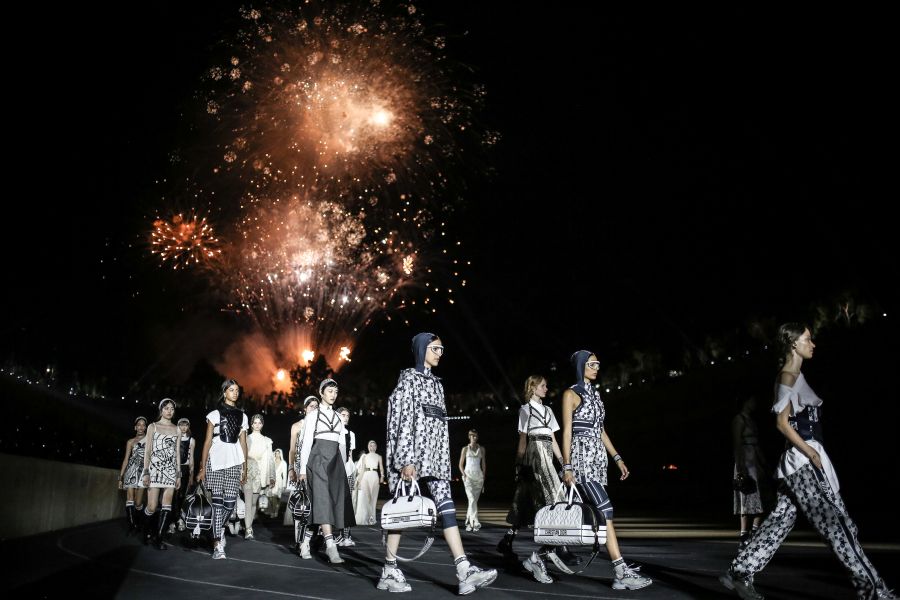 The rhythm was given by the Symphony Orchestra of the Municipality of Athens, while the impressive catwalk "closed" with sparklers and all the models on the track of the Panathinaikos Stadium.

Celebrities from politics, cinema and fashion were present and rebroadcast the event from their mobile phones.

The event was attended by the President of the Republic, Katerina Sakellaropoulou, Mareva Grabowski-Mitsotaki, the Minister of Culture and Sports Lina Mendoni, the Minister of Tourism Haris Theocharis, the Deputy Minister of Welfare and Social Solidarity of Greece , the French actress Catherine Deneuve, the President of the Association "ELPIDA" and Goodwill Ambassador of UNESCO, Marianna V. Vardinoyannis, Angela Gerekou, Lakis Gavalas, Anna Vissi, Olga Maloga and M.

See snapshots from the arrival of the guests: 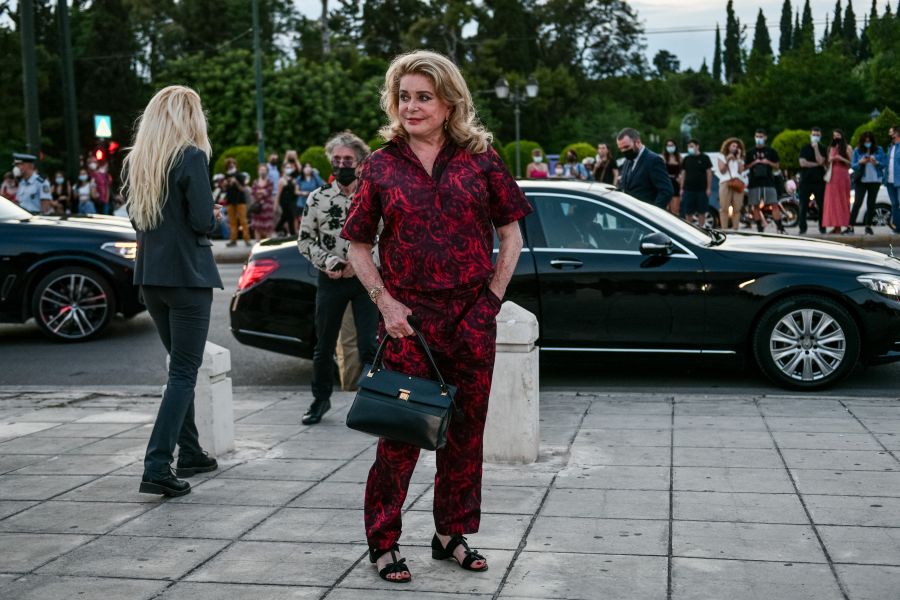 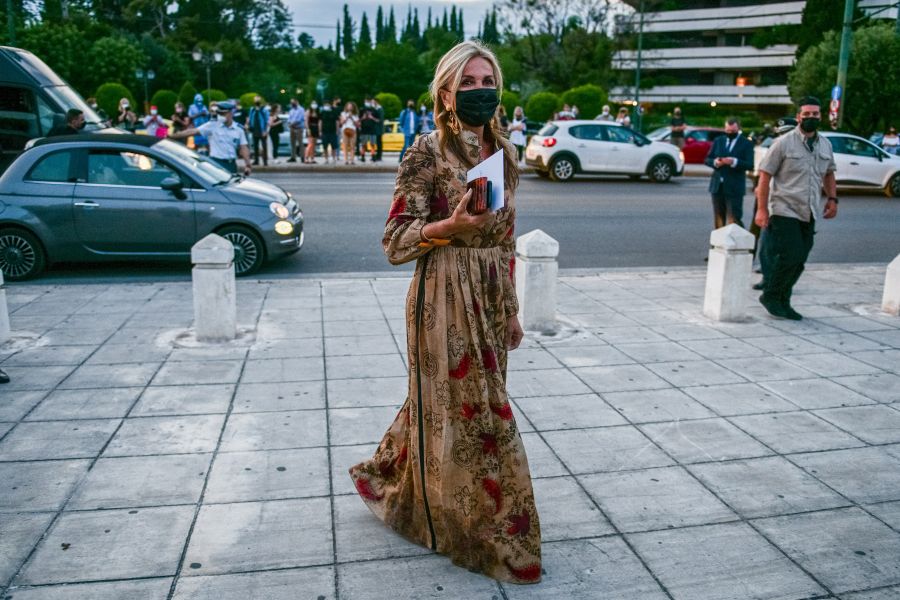 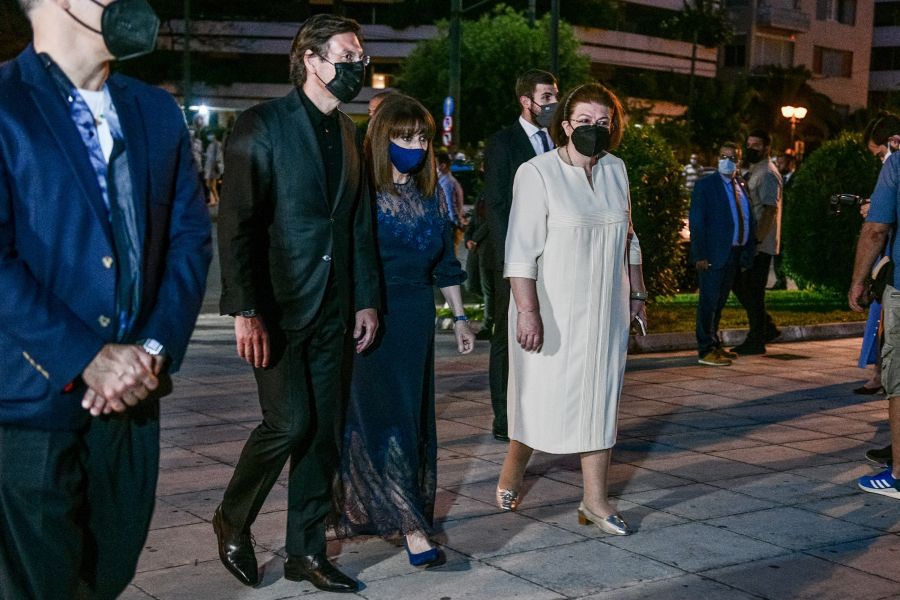 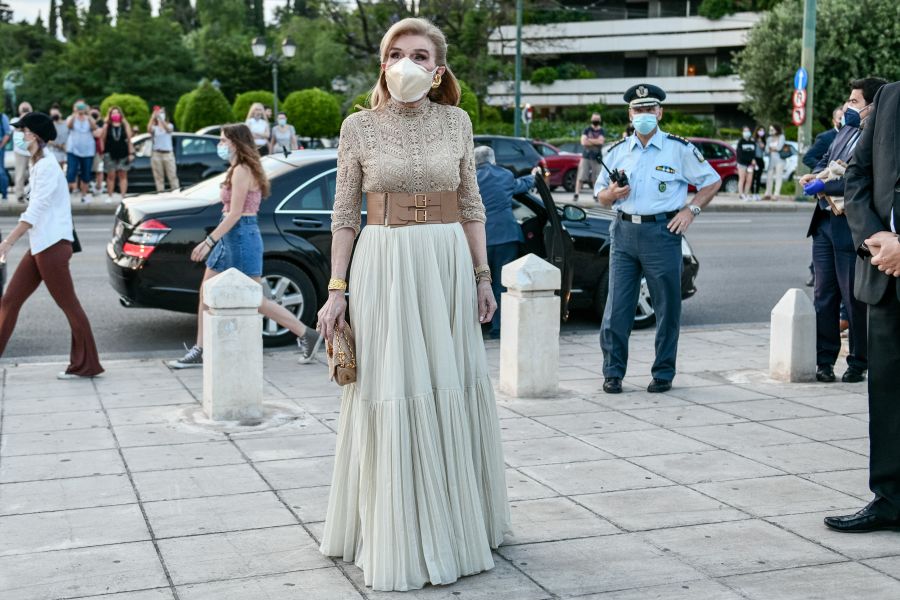 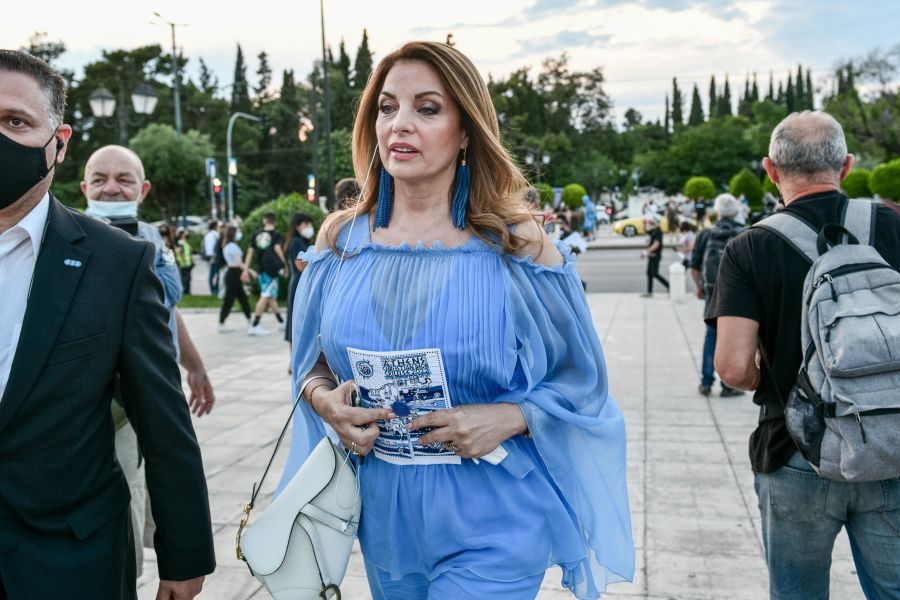 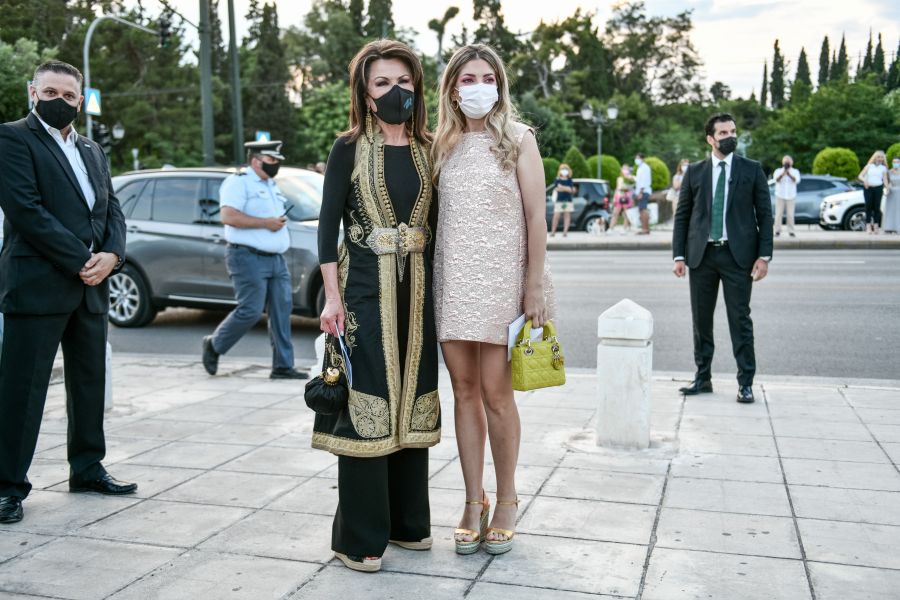 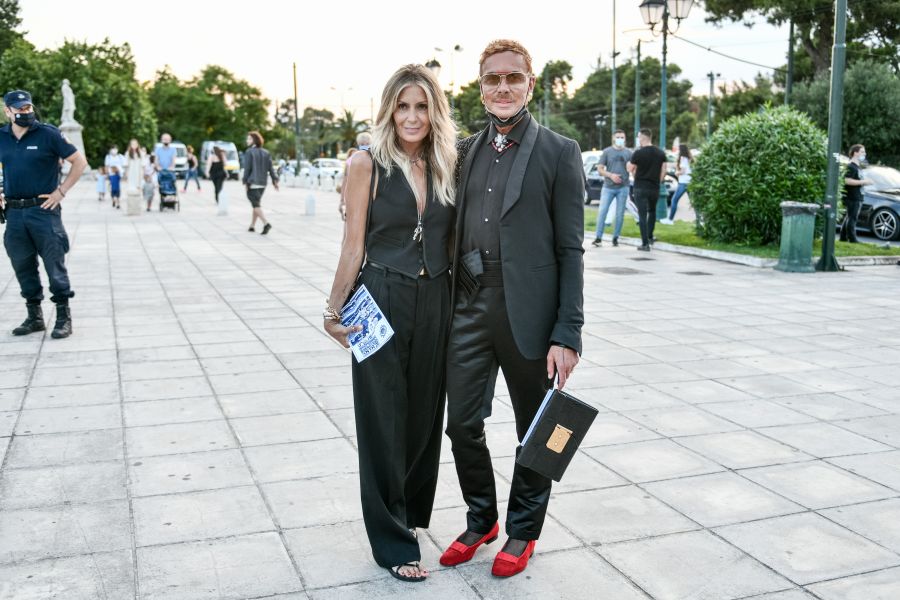 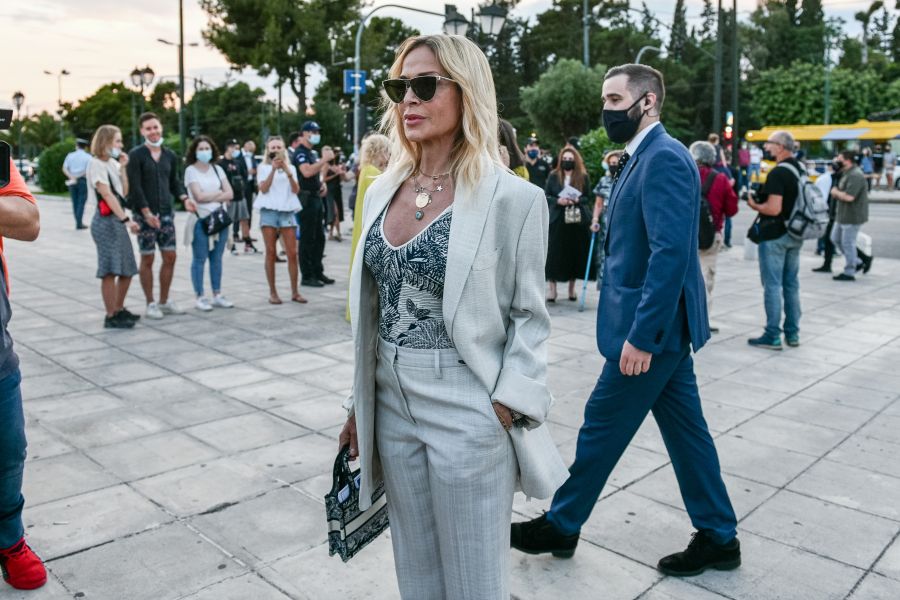 In the coming days, the house of Dior will take photos at the archeological sites of Herodeion, the Ancient Agora, Nemea and Sounio.

Euripides Laskaridis at the Small Theater of Epidaurus

"The Small Theater of Ancient Epidaurus was for centuries an olive grove. Probably dedicated to the god Dionysus, he was completely excavated when I was 14 years old, on ...
Read more
984

The battle with the flames continues after another very difficult night. Huge disasters, settlements are being evacuated. Olympia was saved, the forest was destroyed. Two more ...
Read more
COVID-19

Australia: Sydney experienced its worst day since the beginning of the pandemic today

Sydney today experienced its worst day since the beginning of the COVID-19 pandemic, with five deaths from the disease and a record number ...
Read more
GREECE

The forest fire that broke out yesterday in the Heraklion area of ​​the municipality of Ancient Olympia, Ilia, is in progress and 174 firefighters are operating, with 9 teams ...
Read more
WORLD

Some 2.000 Californians were called to evacuate "immediately" from their homes on Wednesday, as the fire that the authorities are approaching threateningly ...
Read more
GREECE

Rhodes: The recording of the damages after the fire started

The increased surveillance of the fire brigade continued during the night in the area where the fire broke out in Rhodes, which burned approximately ...
Read more
GREECE

At 7:30 the evacuation of the village of Kechries of the Municipality of Elymnia-Mantoudi-Agia Anna began, as the fire that has been burning since the day before yesterday, Tuesday 3 August, is now moving ...
Read more