France: Injured in a police operation to dismantle an illegal rave party 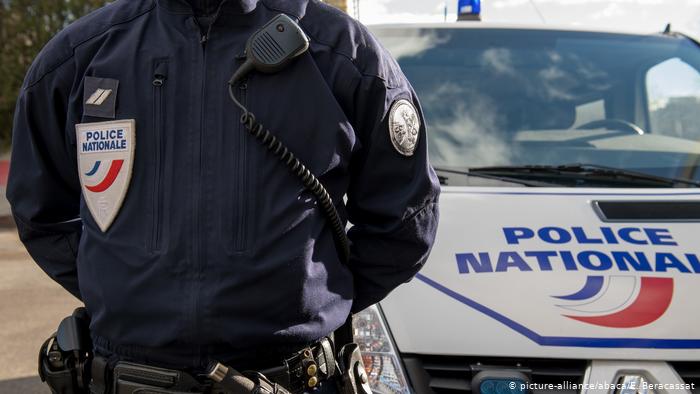 Five gendarmes were injured and a 22-year-old man lost his arm during a police raid on a rave party involving 1.500 people in western France, local authorities said today.

More than 400 gendarmes intervened overnight to prevent this rave party in Brittany, near Renton. According to the district, the participants tried to party at the community hippodrome.

The celebration was organized despite the traffic ban, which takes effect from 23.00.

The governor of Ile-de-Ville, Emanuel Bertier, spoke of "violent incidents".

According to the district, "1.500" people made an appointment for a rave party in honor of a young man, Steve Maia Caniso, who died in Nantes (west) two years ago during the Music Festival, falling into the river Loire , at the time of the police intervention to disperse the gathering.

According to the authorities, questioned by the French Agency, the law enforcement forces were confronted with "very violent people" and received, among other things, "Molotov cocktails".

"As of last night, there is no music," but "the people involved in this illegal rave party remain on the spot," the district told AFP this morning.