Russia withdraws from the Open Skies Treaty on December 18 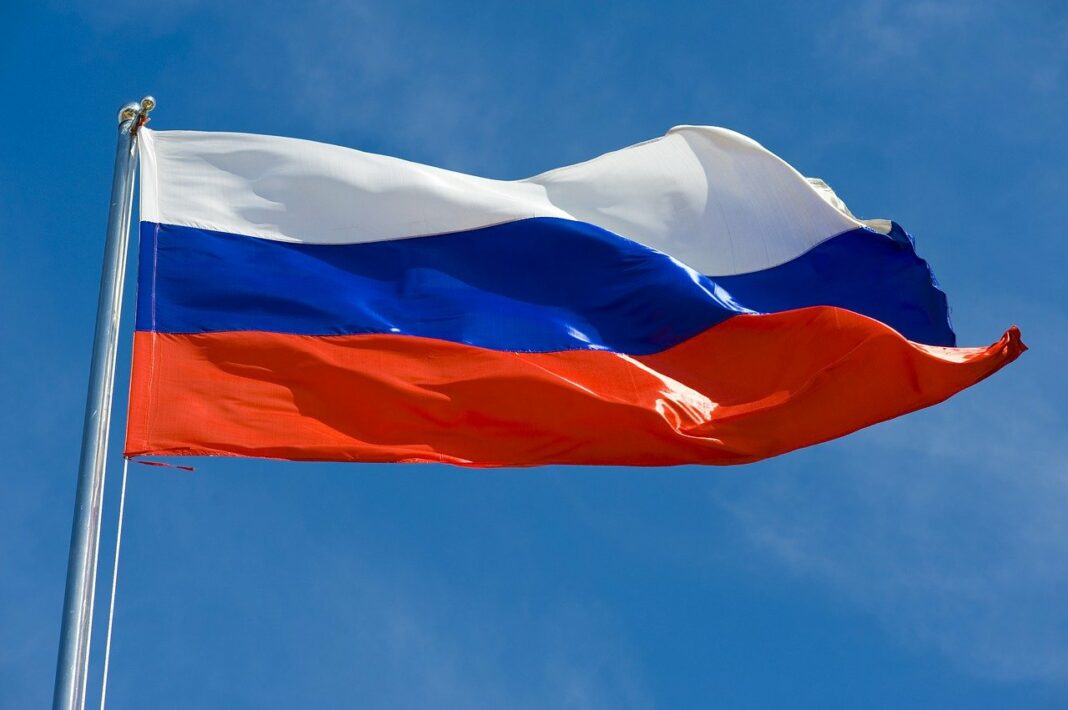 Russia informs its partners of its decision to withdraw from the Open Skies Treaty on December 18, according to a statement issued by the Russian Foreign Ministry, provoking a backlash from Britain, NATO and the European Union who regretted this decision.

Moscow hoped that US President Joe Biden would reconsider his predecessor's decision. But the Biden government has not changed its stance, accusing Russia of violating the treaty, which Moscow denies.

British Foreign Secretary Dominique Raab said today that the United Kingdom and its NATO allies had expressed frustration with Russia's decision to withdraw from the Open Skies Treaty.

"Russia has failed to act constructively on the treaty and has not fully complied," Raab said in a Twitter post.

"The announcement by the Russian Federation of its withdrawal from the Open Skies Treaty is regrettable and will have a devastating effect on the global armaments control architecture," the statement said, adding that "the European Union will study the consequences may make that decision for its own safety and the safety of its partners ".