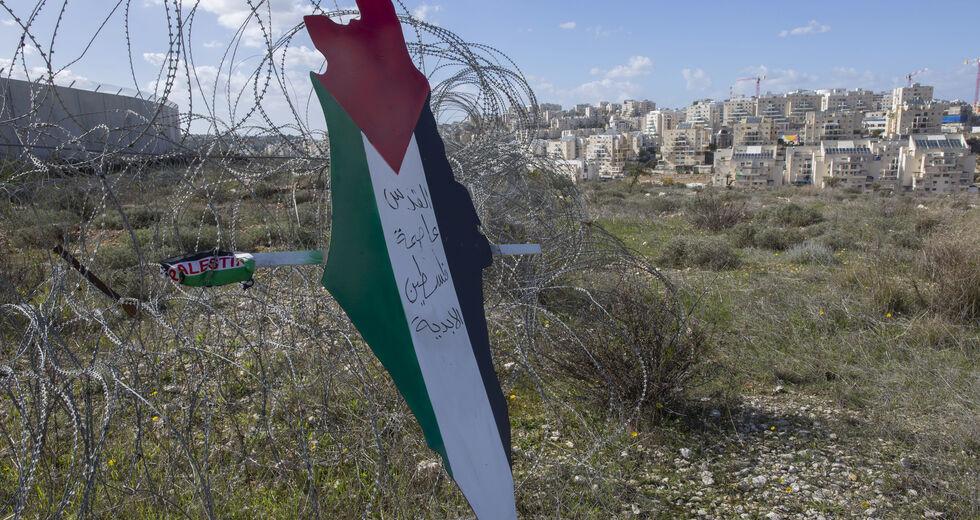 The Palestinian Authority has canceled an agreement with Israel on the delivery of one million doses of Covid-19 vaccine, stressing that it refuses to accept expired drugs.

Earlier, Israel announced that it had reached an agreement with the Palestinians to transfer one million doses of the expiring Pfizer vaccine to the Palestinian Authority. In return, he would receive an equal amount of the installments that the American company is going to deliver to the Palestinians later in the year.

"After the inspection by the technical teams of the Ministry of Health, the first batch of Pfizer vaccines that we received tonight from Israel (…) was found not to comply with the characteristics provided in the agreement," the Palestinian government spokesman said. Ibrahim Melhem. "The government is refusing to accept expiring vaccines," he said, with Health Minister Mai al-Kaila at his side. He said 90.000 doses had been received but did not specify an expiration date. Photos of these lots with the inscription "June 2021" were posted on social networking sites.

The Palestinian Authority did not confirm the agreement with Israel, but said it was a Pfizer initiative approved by the Palestinians "to speed up the vaccination campaign and achieve collective immunity."

Now the Palestinian government expects the company to deliver the vaccines it has ordered directly to it, Melhem said, without specifying when this will happen.

The weather is changing in Northern Greece, today and strong storms are expected. According to EMY, which issued an emergency bulletin of worsening weather, ...
Read more
WORLD

R. Menendez: We pray for the health and safety of our friends in Greece

"We pray for the health and safety of our friends throughout Greece and Southern Europe" due to the ongoing severe heat and ...
Read more
GREECE

A fire broke out in Kastelli Fournis, Lassithi

A fire broke out in Kastelli Fournis, Lassithi, at 11:30 pm, resulting in the immediate mobilization of 12 vehicles of the Fire Service. The fire that broke out ...
Read more
GREECE

The untold disaster in Attica is in progress. The fiery front passed on the opposite side of the National Road Athens - Lamia. Appeal from ...
Read more