Putin: Biden meeting is constructive - He is an experienced politician 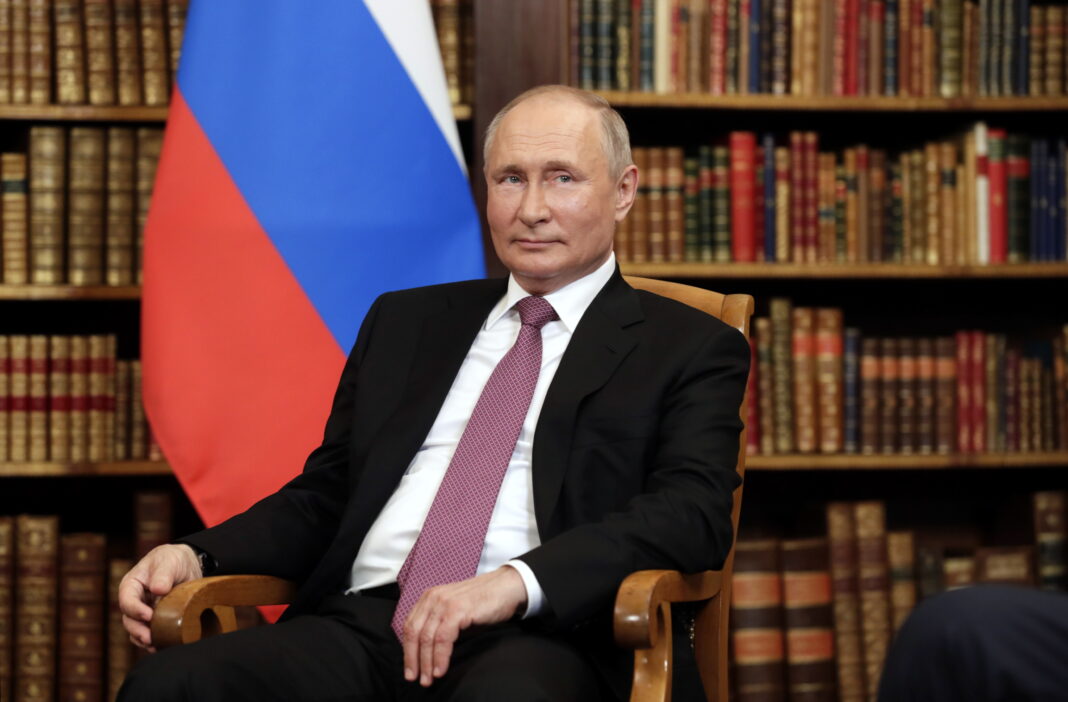 In a press conference given by Vladimir Putin, he described his meeting with Joe Biden as constructive, calling him an "experienced politician."

Announced that at their meeting, The two leaders agreed that the ambassadors of the two countries would return to their posts and resume their diplomatic duties.

Regarding the cyber attacks, the Russian president stressed that consultations would begin, stressing that Moscow gave all the information it had to Washington, which did not respond. He stressed that the recorded cyber attacks come from the United States, Canada, Latin America and the United Kingdom, and not from Russia.

Regarding Ukraine, he said that Russia's only goal is the implementation of the Minsk Agreement, while it seems that the issue with (Biden) included the issue of (Ukraine) joining the NATO Alliance.

Regarding the imprisoned leader of the Russian opposition, Alexei Navalny, the Russian president said that he has consistently violated the law and is being properly detained. "Navalny knew very well that if he returned he would be arrested and yet he returned."

He called Washington's concern over Moscow's militarization of the Arctic unfounded, stressing that the United States and Russia must work together in the region.

He also criticized the United States for the use of firearms and police violence.