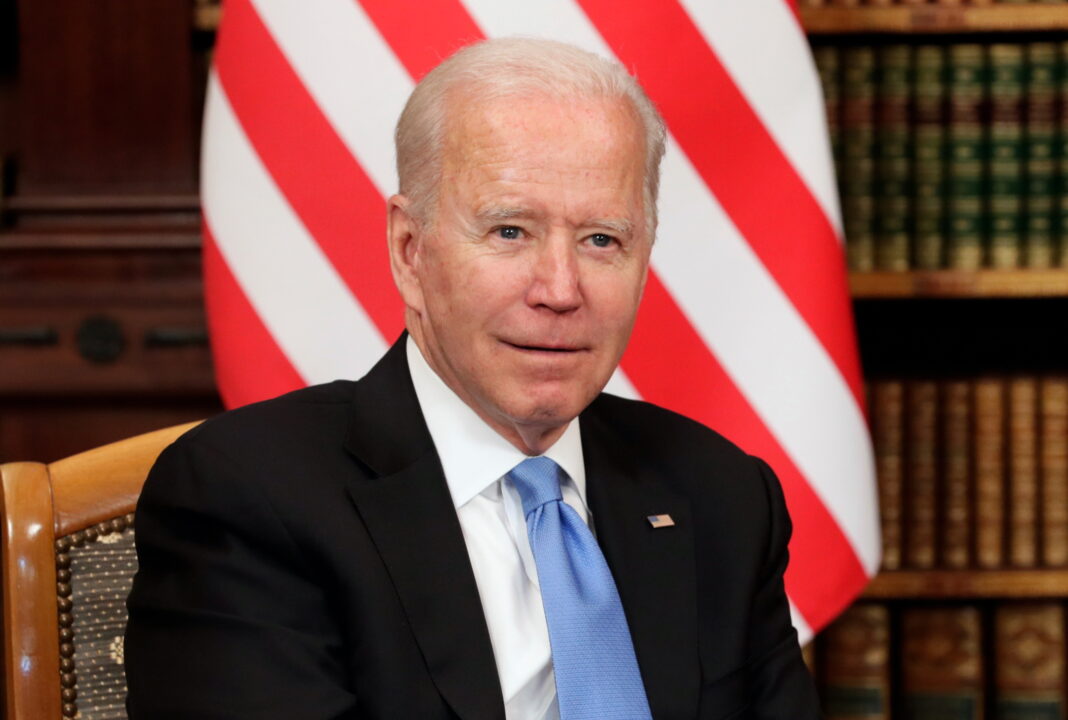 US President Joe Biden called the tone of his meeting with Russian leader Vladimir Putin "positive", but assured him that he had warned him against any interference in the US election.

"I have made it clear that we will not tolerate any attempt to undermine our democratic sovereignty or destabilize our democratic elections, and we will respond," Biden told a news conference. after the Geneva Summitς, today.

"I did what I said" in today's meeting, he underlined.

Biden says no new Cold War is in anyone's interest and that is the last thing he wants his Russian counterpart. He admitted, however, that there is no naivety that everything is fine.

On the issue of human rights, the American president said that they will be "always at the table". "The point is not to target Russia when it violates human rights. It's about who we are. "How can I be president of the United States and not denounce human rights abuses?" he wondered.

Biden argued that the actions of the Russian leader "degrade" the country's position on the world stage. "What would it look like if we were involved in activities in which he is involved? "The reputation of a country that desperately seeks to ensure that it maintains its reputation as a major world power is being undermined."

Seven helicopters and five aircraft are strengthening the firefighting forces to deal with the fire in Ziria, Achaia. For a much improved image, result ...
Read more
SPORT CITY

The 9th place in the final ranking in the category of Laser Radial boats, at the 32nd Summer Olympic Games in Tokyo, was occupied by Basel Karahaliou. Although the ...
Read more
ECONOMY

The Minister of Culture and Sports, Lina Mendoni, conducted an autopsy on cultural projects in Naxos, as part of her tour of the Cyclades. Lina Mendoni performed ...
Read more
984

The Minister of Civil Protection, Michalis Chrysochoidis, described the situation on the fire front in Achaia as "very improved". "Today's much improved picture ...
Read more
984

Heat conditions will prevail today throughout the country, with maximum temperatures at 42-44 degrees Celsius, high temperatures and during ...
Read more
984

Rhodes: 47-year-old stabbed his wife for asking him to divorce

A 47-year-old man from Albania living in the community of Ialyssos, who attacked ..., will be referred to the Prosecutor of the Court of First Instance of Rhodes tomorrow at noon.
Read more