Gatherings in the center of Athens against the labor bill 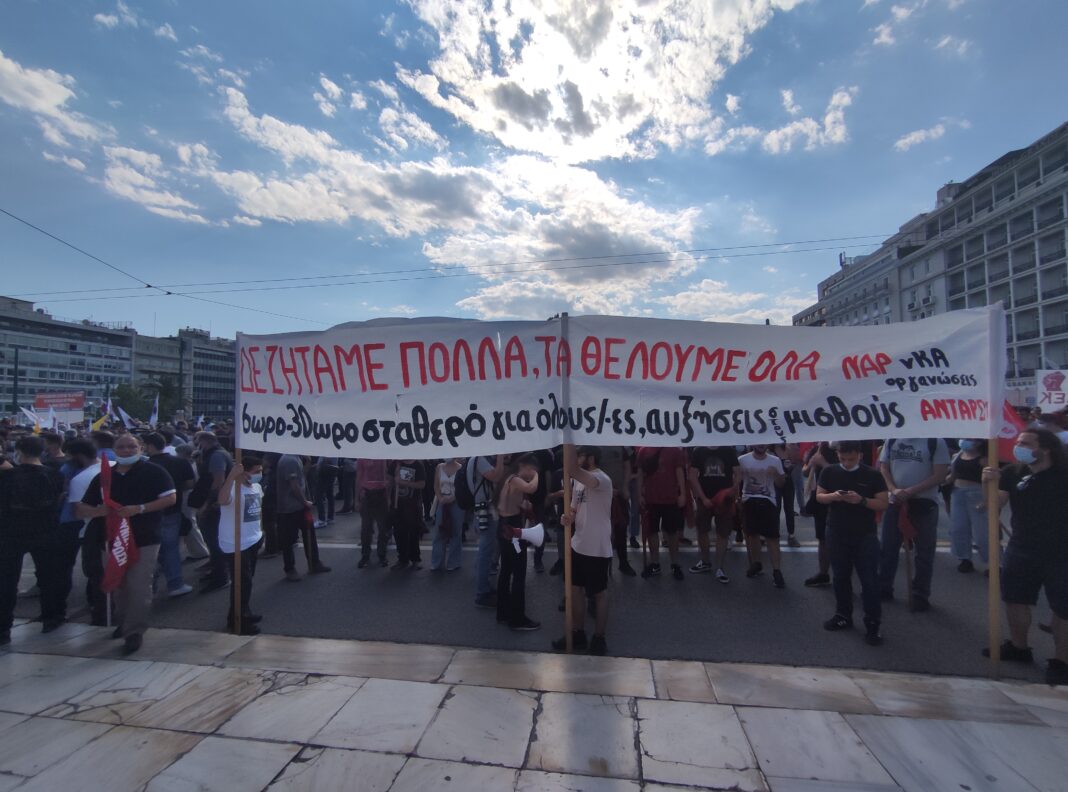 Earlier, there was a strike mobilization by PAME, ADEDY and organizations and groups of the extra-parliamentary left in the Constitution, against the bill of the Ministry of Labor for labor. Thessaloniki was also found in a circle of gatherings. 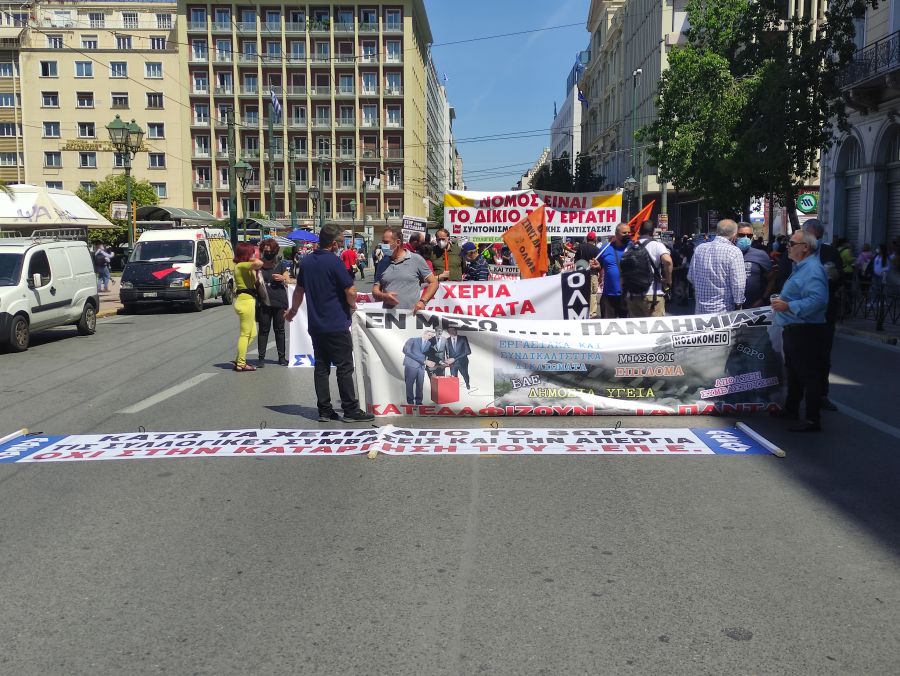 How will the MMMs move

As part of the mobilization, the means of transport will operate as follows:

Metro, electric and tram will run until 10 in the morning.

OSE and suburban train have declared a work stoppage from 12 noon to 4 pm.

The ships will remain moored in the ports, according to the trade unionists, despite the fact that the Piraeus Court of First Instance ruled that the seafarers' strike was illegal.

As far as the banks are concerned, the Federation of the branch decided to stop working from 11.15 until the end of the working hours.

From 2 noon to 6 pm, there will be a work stoppage of employees in the media. 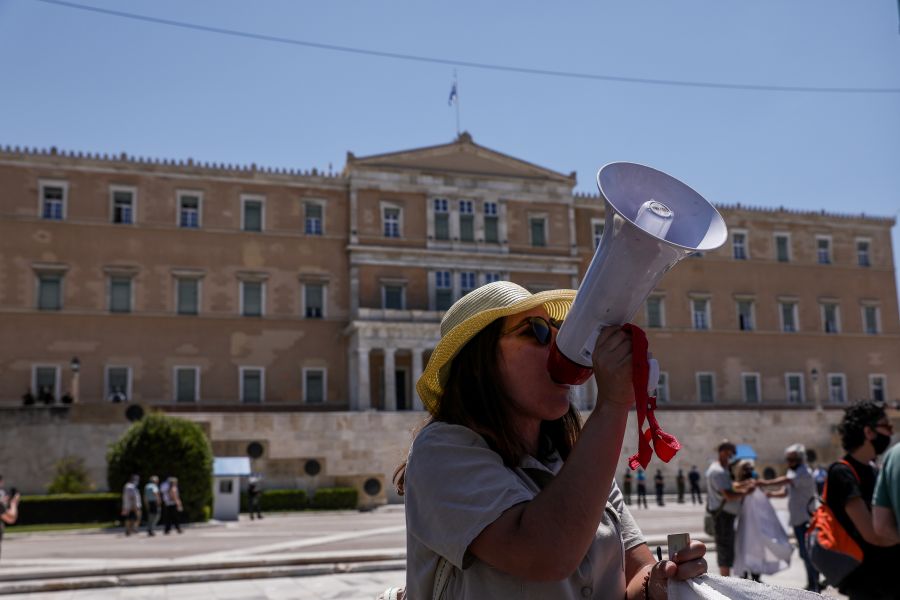 ADEDY has announced a 24-hour strike at the State and a rally at 11 in the morning in Klafthmonos Square and at 6 in the afternoon in Syntagma.

PAME goes on a 24-hour strike and two rallies in Syntagma, at 10.30 in the morning and at 5 in the afternoon.

EKA has announced a 24-hour strike and rally at 6 pm, in Syntagma Square, while